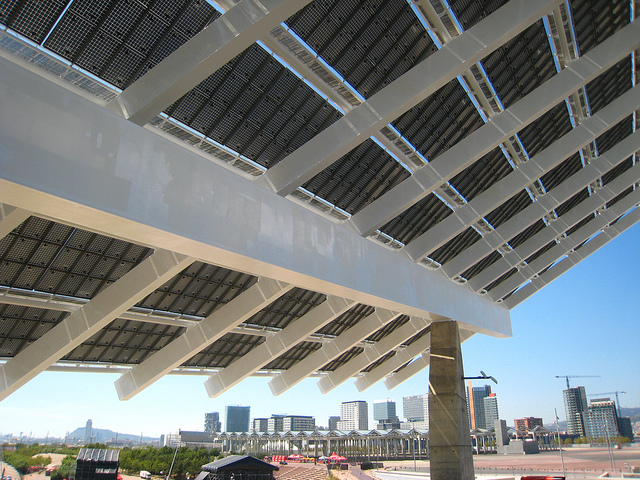 The levelised cost of rooftop and large-scale solar PV continued to rapidly decline in 2016, financial advisory and asset management firm Lazard has said.

In its annual report on the costs of electricity generation technologies, ‘LCOE 10.0’, the firm found that the costs for clean energy projects continue to decrease.

The analysis details that the cost of solar is falling faster than other forms of generation. Large-scale solar projects fell by 11% last year, and 85% since 2009, making solar competitive with natural gas power plants in some parts of the US – without even taking into account investment tax credits. Prices for 2016 sat between US$46 and US$61/MWh. This is the second consecutive year that Lazard has reported large-scale PV to be cheaper than any conventional energy source.

Rooftop PV fared even better; with costs down 26% in 2016, to US$138-US122/MWh, constituting the steepest cost decline out of any technology. However, Lazard noted that the overall yearly cost declines of alternative energy technologies were “less robust” than in previous years. Last year, utility-scale solar costs fell by 25% on average, while large-scale wind costs dropped 60% in 2015.

However, material declines in the price of systems components such as panels, inverters and racking etc. mean that wind and solar still remain increasingly cost-competitive with conventional generation technologies, and have been particularly so within the last seven years.

Overall, Lazard found that solar PV was competitive with gas and diesel-fuelled energy sources in many parts of the world due to high fuel costs, but could only be on par with the characteristics of conventional peaking technologies when paired with storage, due to its variable generation.

As has been seen, many industry participants are therefore starting to develop utility-scale wind and solar “plus storage” projects to ensure frequency regulation and consistent electricity flow into the grid that might not be possible through alternative energy sources alone.

Lazard asserts that for baseload generation in the future, advanced economies should combine existing conventional generation sources with alternative sources such as wind and solar for diverse generation methods.

The report concludes that cleaner sources of energy should be “complementary” to conventional generation technologies but are becoming increasingly prevalent through renewable portfolio standards (RPS) and emissions regulations.

4 October 2022
Solar & Storage Finance USA, the only event that connects developers to capital and capital to solar and storage projects, will be back in November 2022.
finance, lazard, lcoe, rooftop pv, rooftop solar, us, usa, utility-scale solar, wind and solar