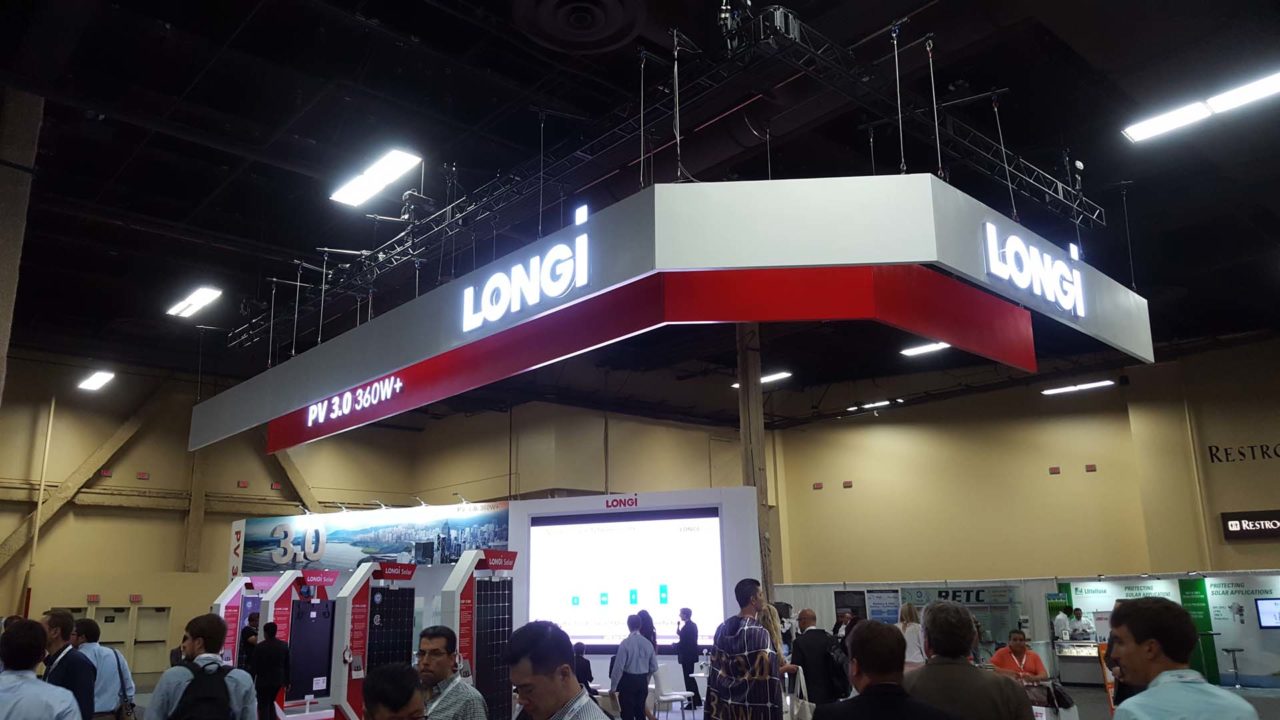 LONGi Solar also noted that it was in the process of accelerating the upgrade of its solar cell production lines to completely migrate to PERC production in 2018. The company had 5GW of in-house mono c-Si solar cell capacity at the end of 2017, while strategic collaborations with the likes of Tongwei Group and Aiko Solar would provide around 8GW of mono-PERC cell supply capacity in 2018.

Li Wenxue, President of LONGi Solar added, “LONGi has achieved a good balance between high power and high efficiency, focusing and taking the leads in both areas. As a driver and pioneer for high-efficiency and high-quality products, our PERC modules bring customers higher value and return on investment, generate more clean electricity and effectively advance grid parity and the sustainable development of clean energy worldwide.”