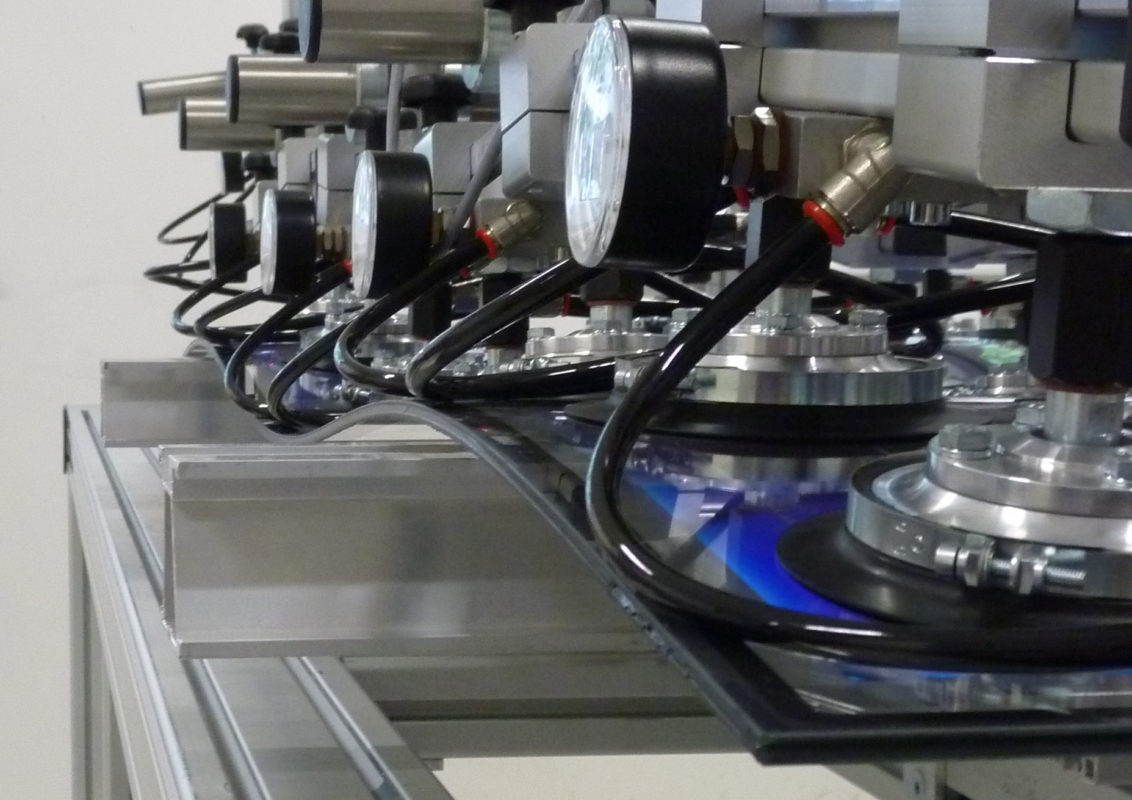 Major module manufacturers in China have called on the country’s government to intervene and ease solar-grade glass shortages they have said are “out of control”.

In a joint statement issued today, Canadian Solar, Risen Energy, JA Solar, JinkoSolar, LONGi and Trina Solar, as well as others, have issued a list of potential remedies for the Communist Party of China to consider as it puts together its 14th Five-Year Plan, due to be unveiled early next year.

The calls come after the industry has witnessed the average selling price (ASP) of solar-grade 3.2mm glass more than double since July, caused by a “serious shortage” which has “critically affected” production and delivery of solar PV modules in recent months, the companies said.

The statement argues that following a turbulent start to the year, with the COVID-19 pandemic impacting the entire solar value chain, demand for modules has exploded, and China alone is expected to install as much as 29GW in the second half of 2020, driven at least partly by grid connection deadlines.

Demand for modules has placed greater strain on the industry’s supply chain, and glass in particular is in high demand.

“[The] PV industry has become China’s business card, and the shortage of glass has made it difficult for many overseas orders to be delivered, and this undermines not just the reputation of enterprises, but even the country itself,” the statement reads.

The six majors to have co-signed the letter have stated they are now collaborating and coordinating resources in order to guarantee supply of glass, but has called upon relevant state departments in China to intervene with glass production capacity having been “seriously left behind” as module manufacturers have hit the accelerator on capacity expansion plans.

Most of the remedies are targeted at relaxing penalties and other losses associated with utility-scale projects missing grid connection deadlines as a result of module supply shortages. The companies have urged state departments to consider introducing policies to “cool down the rush for installation” towards the year’s end, and guide the progress of projects affected by supply chain constraints.

The statement also calls for upstream glass manufacturers to “take the initiative and work together” with downstream module companies to guarantee supply, while it also urges that policy-making departments in China to consider the “urgent situation” facing solar development and to loosen any restrictions on glass production capacity expansions that may be affected by measures within China’s forthcoming Five-Year Plan.

19 July 2022
Free webinar - Hear an updated and live talk that was first delivered by PV Tech's Head of Research, Dr Finlay Colville at the PV ModuleTech conference in Napa on 15 June 2022: - The PV industry has moved beyond its legacy supply/demand dynamics: why has this happened? - ASPs can’t go down globally in the near to mid-term: why is this the case? - Is there new capacity coming to the rescue? - Has China’s polysilicon industry become a new PV pricing cartel? - Making products & deploying domestically in a TW annual landscape: how can the U.S. really do this in practice? - The real PV technology roadmap: why do only 2% of producers matter today?
canadian solar, china, five-year plan, glass, ja solar, jinkosolar, longi, module supply shortage, policy, pv modules, risen, solar glass, supply chain, trina solar