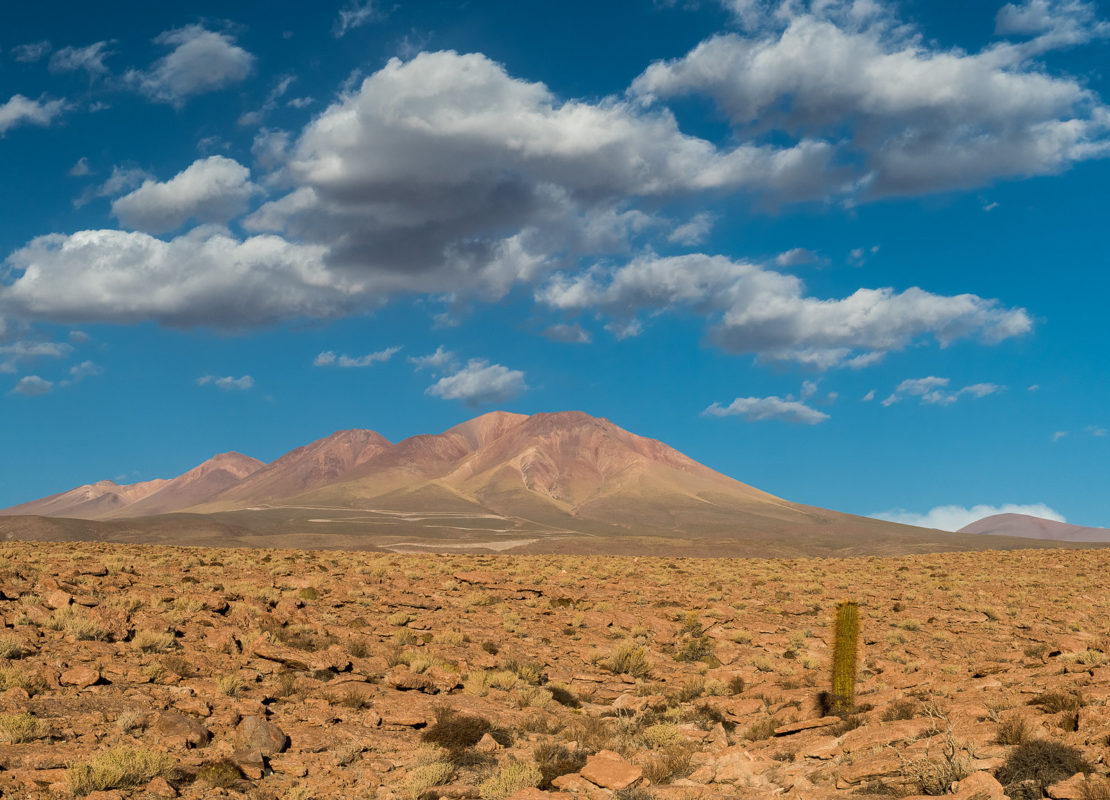 Financing is being lined up for Chile to deliver a colossal solar-plus-storage installation in the Atacama desert, paving the way for construction to start next year.

The Green Climate Fund (GCF) agreed this week to allocate US$60 million in fresh funding to the Espejo de Tarapacá project, slated for construction at a site near the Pacific coast.

The scheme, the work of Chilean renewable developer Valhalla, is designed to deliver a 561MW solar PV plant alongside a 300MW pumped hydro storage system.

Work to develop Espejo de Tarapacá got underway in 2011, and has since cleared the engineering, design, permitting and community engagement phases.

The project sponsors expect it to hit financial close in 2020, followed by the start of construction in the same year. Commercial operation is slated to come in 2025.

The 1,500GWh-a-year scheme will be mostly owned by private sector investors (81% of all equity), but the GCF (13%) and Valhalla (8%) will retain smaller shareholdings.

According to project documents, Tarapacá’s first backers were a group of Chilean individuals who believed that bulk energy storage is key for the country to become fully renewable.

The scheme – which represents 35 million tonnes in CO2 savings – comes to fill a support gap for Chilean energy storage, according to its promoters.

According to them, current regulations claim to be technologically neutral but are indirectly promoting less-clean sources, by failing to recognise the environmental and social benefits of renewables and storage.