Manufacturing not immune from US solar jobs decline 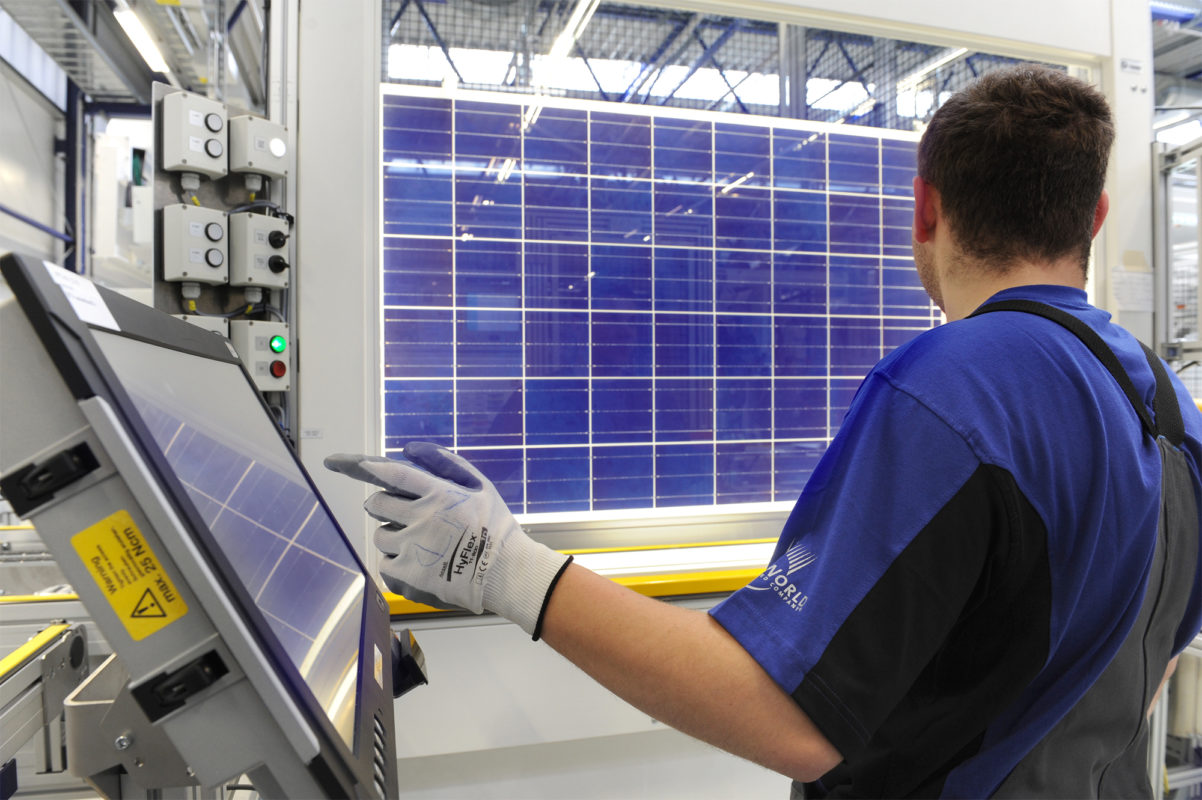 Module jobs are still be created in the US since the introduction of President Trump’s duties on most imported cells and modules. SunPower’s retooling of the old SolarWorld Americas plant in Oregon, First Solar’s new line in Ohio and the potential Tesla factory in Buffalo, New York are among the larger planned additions or expansions.

Jinko and LG are also looking at module assembly functions in Florida and Alabama respectively.

Mounting and tracker manufacturers, which represent 40% of those nearly 34,000 jobs have been hit not only by stagnant demand in the states, but also by rising steel costs. Trump’s steel duties were cited to PV Tech as the main factor in a swathe of job losses at one racking firm in 2018.

“The damage, from a decline in jobs to a decline in deployment, far outweighs any potential benefits the administration intended.

“We hope this data serves as a wake-up call to the administration that the Section 201 tariffs should be reversed before any more Americans lose their jobs.

“That said, despite this adversity, the US solar industry’s long-term growth trajectories remain strong. Solar is entering new markets across the country each day, delivering communities well-paying jobs and billions of dollars in economic investment each year,” she added.