Maxeon Solar Technologies has said it may face manufacturing disruptions if it is unable to mitigate the impacts of raw material and component cost increases from its suppliers.

The module manufacturer said it will continue to be dependent on a number of third-party suppliers for certain raw materials and components which could prevent it from delivering products to customers within required timeframes and may, in turn, result in cancellations, penalty payments and loss of market share.

It continues to experience elevated freight rates from Asia and Mexico, and higher costs of certain raw materials such as glass, aluminium and copper, as well as silicon wafers and solar cells.

With logistics costs increasing due to the combined effect of COVID-19 and the global shortage of container capacity, Maxeon signalled that it may be unsuccessful in achieving higher prices from its customers to compensate for the increased costs, which could have an adverse effect on its financial condition.

Included in Maxeon’s second quarter results announcement yesterday, the warnings represent a continuation of the supply chain issues noted by other manufacturers in recent weeks. “We continue to face fierce headwinds from a supply chain cost perspective,” said CFO Kai Strohbecke in a conference call with investors.

Meanwhile, COVID-19 disruptions in Malaysia have meant Maxeon’s factory in the country has been shut for part of July and August for disinfection. It is expected to remain closed until 19 August.

But despite the headwinds, the manufacturer outlined prospective capacity expansion plans within its Q2 results disclosure. In the US, the firm revealed it has submitted an application with the Department of Energy for support in setting up a 3GW solar cell and module factory. Pending successful negotiation of a DOE loan guarantee and the passage of legislation such as the Solar Energy Manufacturing for America Act and the American Jobs in Energy Manufacturing Act, Maxeon intends to move forward with the plans with a goal of starting module production in 2023.

In its Q2 results statement, the company, spun out from SunPower last year, revealed it increased both shipments and revenue on last year’s second quarter. Shipments rose from 428MW to 434MW and revenue increased 6.6% year-on-year to US$175.9 million.

Maxeon said the revenue increase was in part due to lower impact from COVID-19 in the US compared to the same quarter last year and “steady growth” in European markets. Around 27% of revenue from the quarter represented sales of solar modules to SunPower. Despite the shipment rises, the company recorded a net loss of US$77 million, compared to a loss of US$46.6 million in the corresponding period last year.

Maxeon’s distributed generation business in Europe reported record revenue in the quarter. “We’re seeing strong growth in both our Maxeon and Performance products, and we believe that we will continue to grow our share in 2021 in nearly every European market we serve with especially significant share growth in Italy, France and the Netherlands,” said CEO Jeff Waters.

In the third quarter of 2021, Maxeon anticipates shipments to be in the range of 580MW to 640MW, while revenue is expected to be between US$220 million and US$240 million.

29 November 2022
PV ModuleTech EMEA in Madrid on 29-30 November 2022 will address the factors underpinning the changing PV module landscape, gathering together all the key stakeholders across the value-chain from module production to field testing. Join us for presentations from the leading players in the sector, clearly identifying the opportunities and challenges set to impact module supply to Europe and the Middle-East over the next few years.
company results, covid-19, financial results, freight costs, logistics, maxeon, maxeon solar technologies, supply chain, supply chain disruption 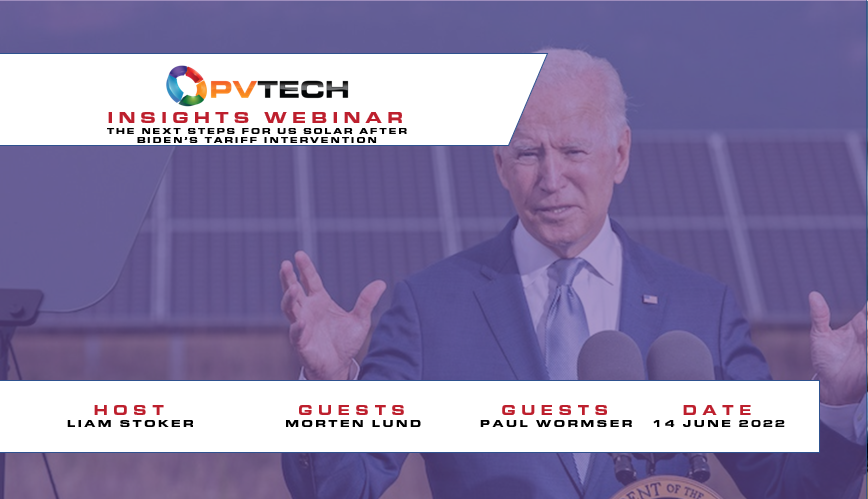