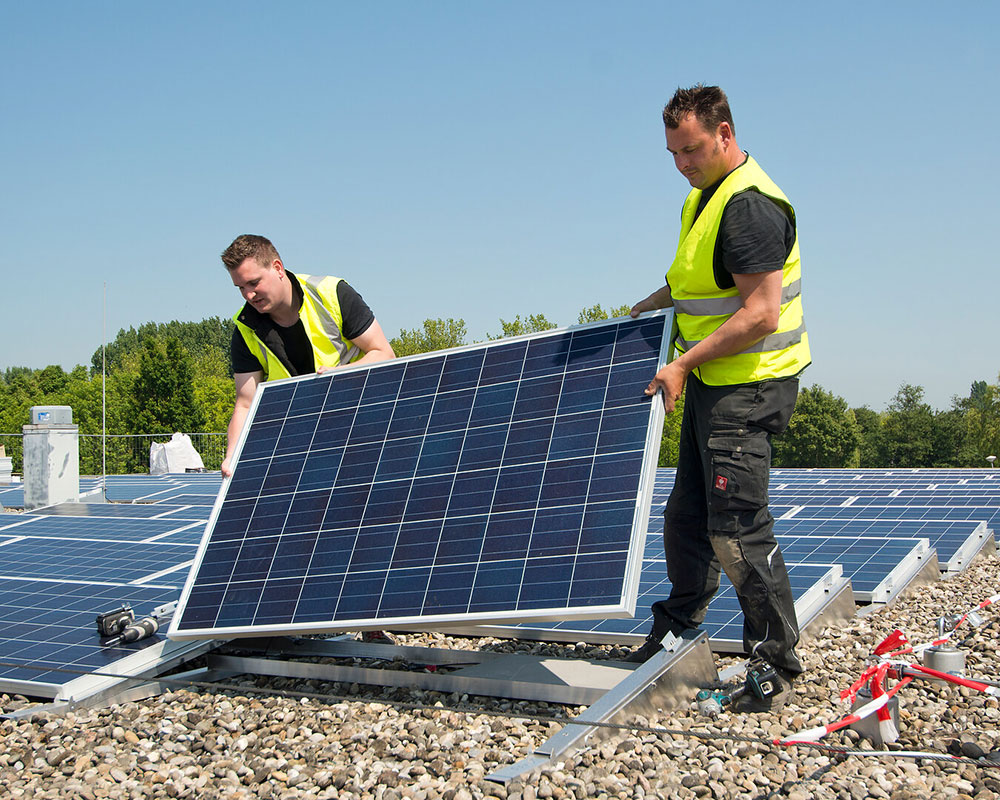 The shareholders' committee, Eneco and the consortium have reached an agreement on the proposed sale of all shares in Eneco.

In sealing the deal, the Mitsubishi-led consortium has fended off fierce interest from other would-be suitors including O&G major and Eneco compatriot Shell.

The €4.1 billion (US$4.51 billion) deal will see Mitsubishi take an 80% stake in the company with Chubu holding the remaining 20%, pending regulatory approval of the transaction.