The Tesla Gigafactory officially opened for business on Tuesday, a little more than two years after construction began. Once fully completed, the US$5 billion factory based in the Nevada desert will be around 10 million square feet – or the size of 262 NFL football fields.

Tesla CEO Elon Musk opened the colossal factory doors to media this week, where he revealed that the factory could “easily employ” 10,000 people in the next three to four years.

In an interview, Musk said the Gigafactory “is the machine that builds the machine”; in reference to factory’s prospects to nearly double the world’s production of lithium-ion batteries and manufacture the energy storage systems that are to power Tesla’s electric vehicles.

The factory is to help the company, which recently realigned its core business from motors to energy, to meet the overwhelming demand for the upcoming Model 3. The Gigafactory is a joint venture between Tesla, fellow energy storage provider Panasonic, and other partners. Panasonic invested US$1.6 billion into the factory, where it is installing machines that will start making battery cells before the close of the year.

Tesla expects to “drive down the per kilowatt hour (kWh) cost of our battery pack by more than 30%. The Gigafactory will also be powered by renewable energy sources, with the goal of achieving net zero energy.” 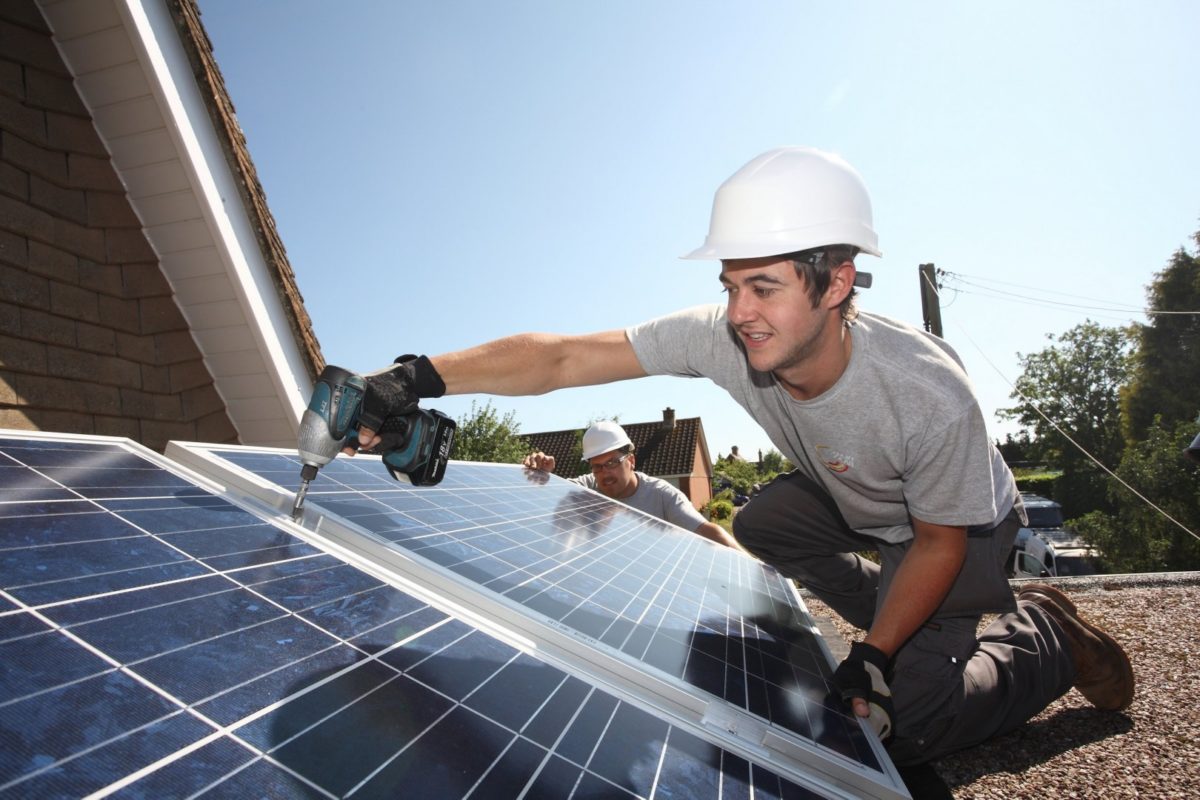 In complete contrast to the story above, around a third of UK solar jobs were scrapped in the wake of the country’s controversial subsidy cuts, as previously reported by PV Tech and its sister site Solar Power Portal.

Just as solar energy surpassed coal as one of the top sources of British electricity, around one-third of solar industry jobs were cut in the last year, according to a survey by consultancy giant PricewaterhouseCoopers and the Solar Trade Association.

The ‘Seeing through the gloom’ report collated 238 responses from companies that employed a total of 5,362 people last year. Those companies now employ a total of 3,665 jobs, constituting a 32% reduction, concluding that as many as 12,500 jobs were lost since the beginning of a series of policy decisions of the UK government that started on 22 July 2015. 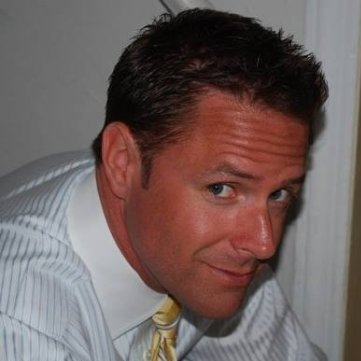 Miller brings to the specialist MGA 20 years of underwriting energy experience and experience in the US and Canadian marine industries. Prior to joining GCube, Miller held senior positions at AIG in Global Marine and Global Energy Property divisions.

Miller will head up the New York team on the East Coast, working with brokers and insureds in respect to wind and solar power risks, according to a company statement.

“Market-specific expertise and relationships are crucial advantages when it comes to insuring a sector as diverse – and complicated – as renewable energy,” said Fraser McLachlan, GCube’s CEO, in a statement. ““The United States remains our largest single market for underwriting renewable energy. Its installed base of projects continues to break new ground, particularly with utility-scale solar PV projects and a number of pioneering offshore wind sites in the pipeline. Geoff’s leadership track record supporting marine and energy projects will be a great asset for our US team.”

Indeed, the US hosts one of the most dynamic renewable sectors – with one of the world’s largest utility-scale solar sectors, and a booming residential sector that recently celebrated one million installations.

The combination of rapidly falling PV module and equipment prices, combined with potent policy issues such as net metering, the extension of the ITC, and aggressive renewable portfolio standards adopted state-wide makes the US particularly vibrant in terms of renewable development.

GCube particularly notes growth in utility-scale wind and solar, that has been driven by New Jersey, New York and North Carolina with their RPS targets and net metering standards leading to “multi-gigawatt construction pipelines”.

The role of GCube in the industry is to anticipate increases in the opportunities to support brokers and insureds alike, and also to grow the company’s market share.

Underwriting over 85GW of renewable energy assets globally, GCube’s team in the US is split between offices in New York, St Paul, Minnesota and Newport Beach, and California.

US public relations and marketing firms Impress Labs and Duo Public Relations announced their merger this week. Although the two brands are to continue to operate under their separate existing agency names, they are now jointly under their newly-formed parent company KiteRocket.

The merger enables the pooling of resources and insight; and the opportunity to offer full-service B2B and consumer public relations, creative services and digital marketing under one roof across double the global locations.

Together, the two agencies total more than US$5M in annual billings, with more than 40 full-time employees in offices in San Francisco, Seattle and Phoenix, with satellite offices in Providence, Rhode Island, London and Taiwan.

“Though Impress Labs has a business-to-business heritage, and Duo PR focuses on business-to-consumer, the management team has a shared vision of what modern PR is, and how we'll build an offering in today's marketplace that emphasizes human-to-human marketing around the clock, across numerous channels,” said Pierik, co-founder of Impress Labs, in a statement. “Our teams and cultures very much align, and with more than a decade of success behind both agencies, we have an exceptionally strong platform to build upon.”

Duo PR Co-Founder Rebecca Mosley also commented: “The idea to join forces came together very organically. We all attended PRBI's annual conference in London last June, which is always an incredibly energizing event, and started talking about what's next for our respective agencies. It was apparent we had complementary offerings and pieces of the growth puzzle, in terms of geography and service offerings, the other could benefit from. The chemistry and collaboration easily fell into place.”

In response to a wave of transformation in the industry, US publishing and research firm Greentech Media (GTM) was acquired by global data firm Verisk Analytics.

In a letter from the editors, GTM acknowledged their role as a leading source of information and analysis for the renewable energy sector.

“These are interesting times,” wrote GTM. “Solar, intelligent grids and energy storage are leading a profound transformation in the energy sector — and energy companies are keen for insight into these new, high-growth markets.”

The closing of the deal is expected to happen in Q3 2016, when GTM will become a part of Wood Mackenzie, a Versik data, analysis and market intelligence business.

“We’ve worked hard to become the leading information provider in the world of solar, storage and grid modernization. As part of Wood Mackenzie, we’ll have access to global markets and the ability to draw on a whole new set of resources. We’re glad you’re with us for our next growth phase.”