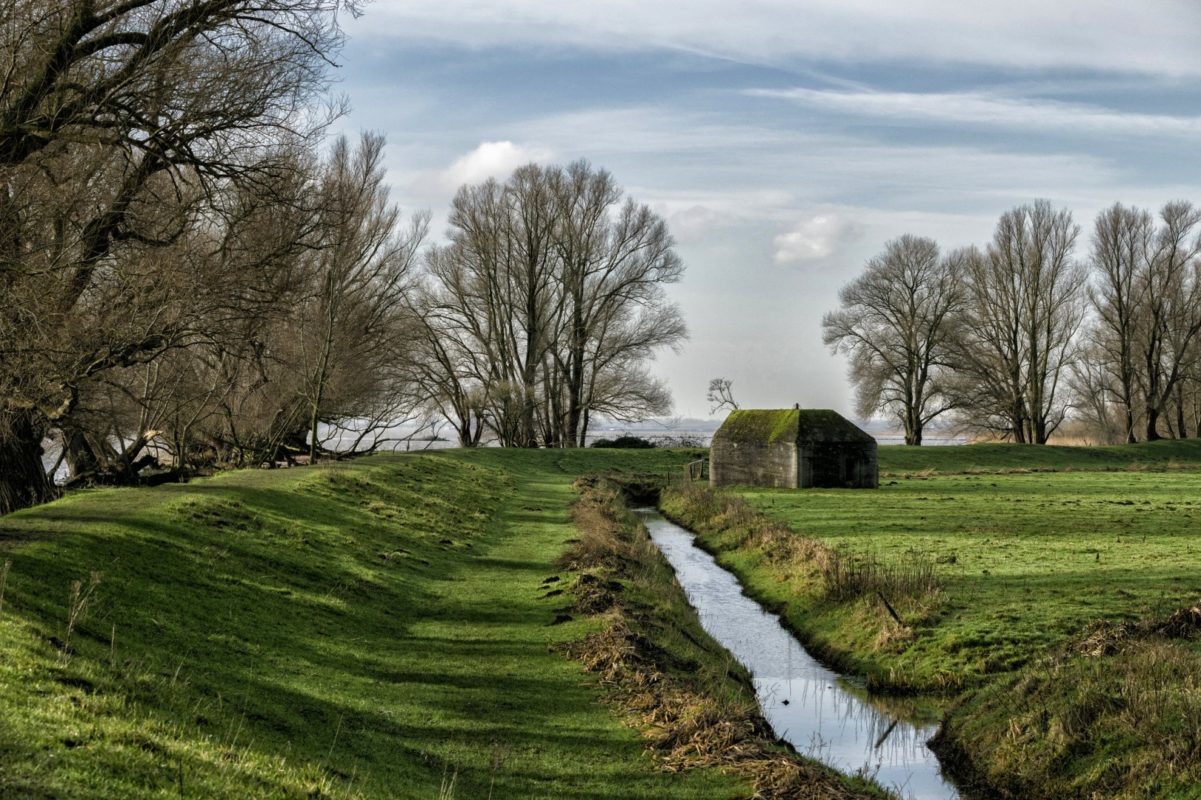 A controversial move by network operators has laid bare once more the Netherlands’ issues with grid overcrowding, with PV projects now set for connection delays in under-pressure areas.

Holland Solar joined other energy sector associations this week as they slammed the decision by network operators Liander and Enexis to freeze the linking of new projects in congested zones.

In a statement alongside trade bodies for wind power (NWEA) and the broader energy sector (Energie-Nederland), Holland Solar acknowledged the pressure building over the Dutch grid.

“It has been clear for some time that in a number of areas in the Netherlands the transmission capacity may be too tight for connecting new sustainable energy projects,” their statement said.

The document laid congestion issues at the network operators’ door, however. The operators, Holland Solar claimed, have failed to fully anticipate how quickly clean energy would grow.

According to the association trio, the decision by Liander and Enexis to close off areas for grid connection must be probed by regulators and other third parties to ensure it is substantiated.

“The sudden closure… is far-reaching and means that many sustainable project developers, often also small-scale solar and rooftop projects, are left empty-handed,” the trade bodies said.

The controversy opens yet another front for Dutch PV, which must contend with the country’s distinctive mix of scarce land, relatively weak power prices and opposition from campaigners.

MPs in the small state – one of Europe’s most densely populated – were close to enacting a temporary permit ban for new ground-mounted PV in May, choosing to call off the proposal later.

Solar was then singled out by the government in July, when it acted to make it compulsory for clean energy subsidy applicants to secure a preliminary go-ahead from network operators.

Network operators have also sought to make their case for restricting clean energy project connections, at least until grid upgrades have had the time to materialise.

According to the operator, grid upgrades need time and face a “chronic shortage” of technicians. “The Dutch system is not geared to these rapid and impactful developments,” Liander argued.

Despite its grid-related headaches, Dutch PV has lately witnessed utility-scale milestones and has majorly benefited from successive rounds of the SDE subsidy programme.