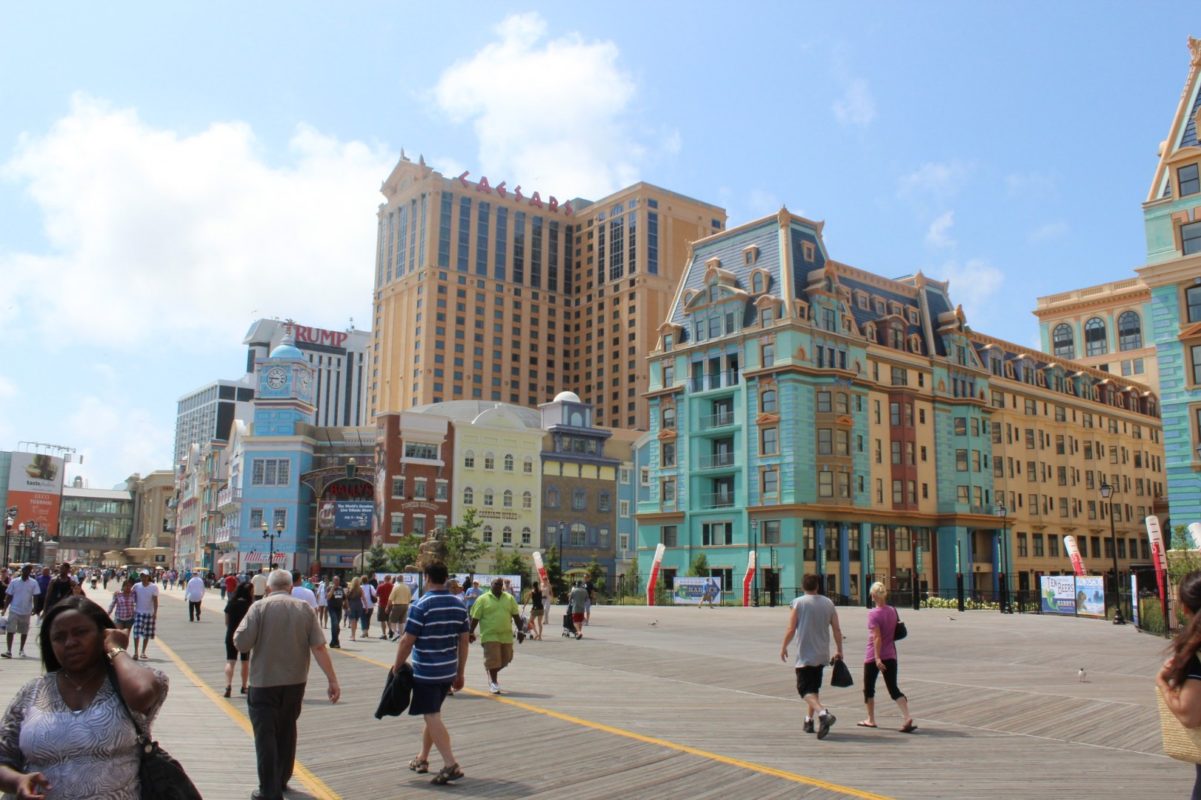 The New Jersey Board of Public Utilities (NJBPU) approved 45 applications that will participate in the first year of its Community Solar Energy Pilot Program. In total, 100% of the approved renewable energy projects will serve low- to moderate-income (LMI) households within the state.

These 45 community-solar projects will be located on landfills, brownfields, rooftops, or parking canopies. Some of the approved applicants include community groups, government entities, and private developers. In total, these 45 installations will have a combined generation capacity of 77.61MW, enough to power an estimated 15,500 homes.

New Jersey Governor Phil Murphy said: “My Administration is committed to ensuring that all New Jersey residents are able to live and work in a healthy and clean environment. The Community Solar Energy Pilot Program will not only provide clean energy to our state’s residents, but it will also expand access to renewable energy for low and moderate income communities who have been previously unable to enjoy the benefits of solar energy.”

Joseph L. Fiordaliso, president, NJBPU, added: “There is considerable excitement about community solar in New Jersey, and for all the right reasons, as these projects will grant underserved communities a long-overdue opportunity to participate in clean energy. It’s critical to ensure equitable access to clean energy, delivering the benefits of solar to those who were previously shut out of an industry that typically only wealthier communities could afford.”

The Community Solar Energy Pilot Program stands as one of the key initiatives of Governor Murphy’s goal of achieving 100% clean energy by 2050. In total, the NJBPU received a total of 252 applications for the first year of the pilot program, representing more than 650MW of total capacity. Of those 252 applications, 232 were for projects where at least 51% of capacity would benefit LMI residents.

NJBPU expects to award at least an additional 75MW during both the second and third years of the program, which will provide electricity to an estimated 45,000 homes over the three-year period.

6 June 2023
Join us in Napa to unlock the key to reliable PV module supply to the U.S. market in 2023 & 2024. We'll also be gathering the main players in the US solar market for some wine tasting!
new jersey, us, usa