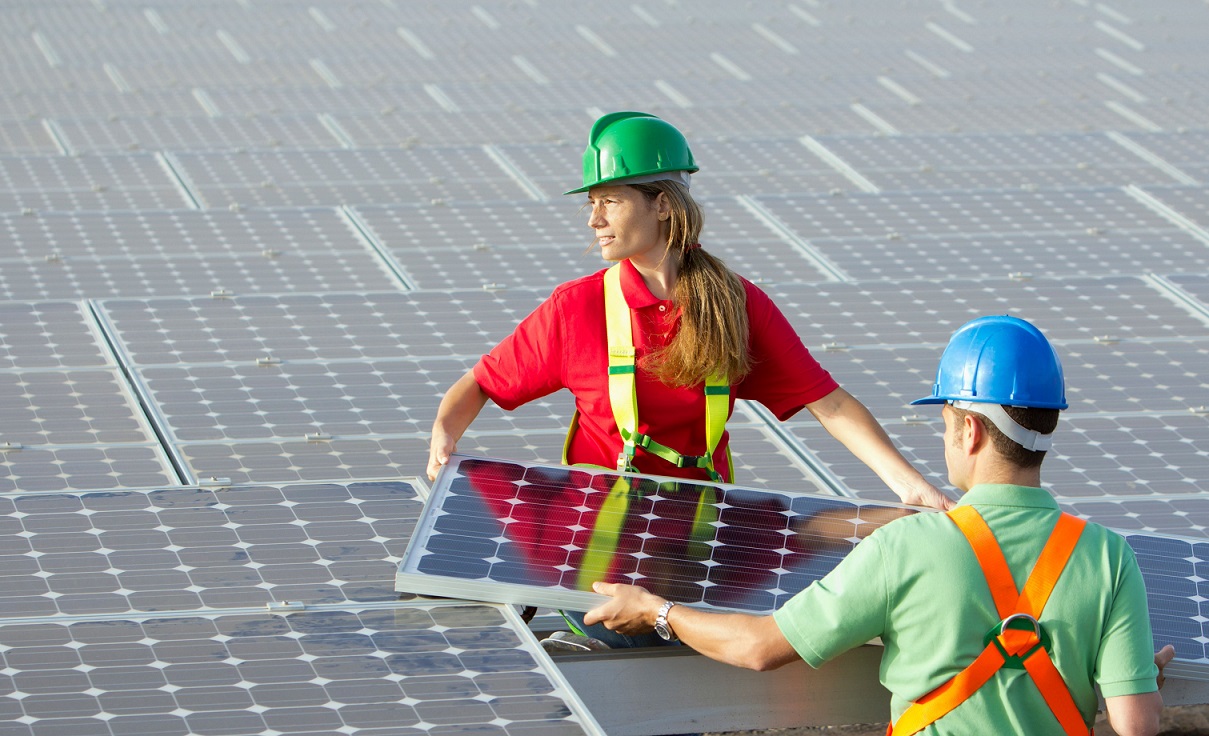 New York state will this year contract for 23 large-scale solar farms and one hydroelectric facility with a combined capacity of more than 2.2GW, as Governor Andrew Cuomo outlines efforts to spur on private investment in clean energy and drive job creation.

These 24 projects will generate more than US$2.9 billion of investment and create 3,400 jobs across the state, it was announced in the governor’s 2021 State of the State address yesterday (13 January), which also included commitments to construct a ‘green energy transmission superhighway’ to transport clean energy.

The plants will be added to the 68 large-scale renewable energy facilities – 52 solar projects and 16 wind farms – that have been contracted for in New York in the last five years. The state’s entire 'green economy recovery' is expected to result in 12.4GW of new renewables capacity and directly create over 50,000 jobs.

“Green energy is a pressing moral imperative and a prime economic opportunity,” Governor Cuomo said. “New York can and will be the nation's leader for renewable energy innovation and production, all while securing jobs of the future.”

Among the 23 solar projects that have been announced for this year are: a 250MW plant in Montgomery, a 200MW facility in Orleans and a 90MW installation in Franklin County. “These projects will not only create power but bring needed economic opportunity to the struggling parts of our state,” Cuomo said.

In a move to cut congestion costs due to bottlenecks on the transmission grid, New York state will also construct a 250-mile green energy superhighway. It is hoped the US$2 billion project will create opportunities to maximise the use of renewables for parts of the state that still rely on fossil fuel plants.

The state has issued a request for proposals for transmission arteries to bring renewable energy from both upstate and from Canada to New York City. A press release from Cuomo’s office said that supercharging the new transmission superhighway “will be vital” to completing the state’s green economic recovery and accelerating clean energy development.

Cuomo introduced the Climate Leadership and Community Protection Act in 2019, which set the goals of a 70% renewable energy-powered electricity system and 3GW of energy storage deployment by 2030. The governor said in his address yesterday that New York now has a portfolio of almost 1GW of contracted storage projects, including a 20MW battery storage facility currently under development by the New York Power Authority in Franklin County.

Cuomo’s proposals have been welcomed by the renewables industry. “New York is smart to recognise that clean energy is a sector poised for growth and ready to help New York’s economy recover from COVID,” said Anne Reynolds, executive director of the Alliance for Clean Energy New York.