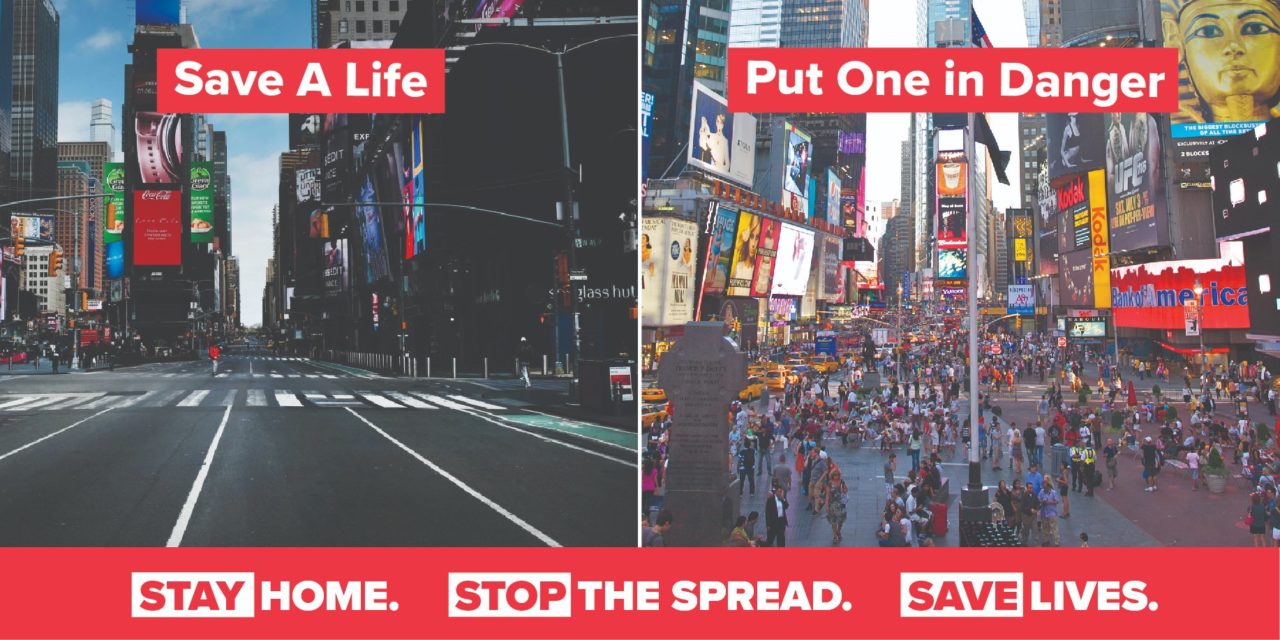 Badly hit by the COVID-19 crisis, New York State has opted to “dramatically speed up the siting and construction of clean energy projects” as one facet of its roadmap for economic comeback.

New York, led by Governor Andrew Cuomo, already had mandated ambitious goals for the switch to renewable and low carbon energy sources, including a 3GW target for energy storage deployment by 2030. Newly passed legislation will “help jumpstart the state’s economic recovery from the COVID-19 health crisis,” as well as stepping up the fight against climate change.

New York State Energy Research and Development Authority (NYSERDA) emailed PV Tech and sister site Energy-Storage.news over the weekend with the announcement. NYSERDA is one of the public agencies enacting the new legislation, which will help speed up the permitting of large-scale renewable and clean energy projects (defined as larger than 25MW, or between 20MW to 25MW), as well as the development of projects in areas such as landfills and abandoned or underused sites.

The new legislation will also make provisions to ensure that local communities and regions hosting these low-carbon energy projects will enjoy the greatest possible benefit and that the best possible strategic locations are selected. This will include an emphasis on planning the siting of projects to maximise the effectiveness with which renewable energy can be integrated into the local transmission and distribution grids. It also means, therefore, that the build-out of transmission and distribution grid infrastructure will get accelerated permitting, while a “bulk transmission investment programme” will also be created.

The raft of bills is called the Accelerated Renewable Energy Growth and Community Benefit Act and will be enacted by NYSERDA along with the NY State Department of State, its Department of Public Service, its Department of Environmental Conservation, the New York Power Authority (NYPA) and Empire State Development Corporation.

“While Governor Cuomo and the State work tirelessly to defeat COVID-19, we must continue to move forward and confront our climate crisis in order to protect New Yorkers from the dangerous consequences of a changing climate,” said Alicia Barton, president and CEO of NYSERDA.

“This new law will support a rapid transition to clean renewable energy sources and ensure that our enormous pipeline of large-scale renewable energy projects can be responsibly permitted, bolster the state’s economy, and deliver health, environmental, and economic benefits to all New Yorkers,” Barton added.

NYSERDA said that the legislation modernises the permitting process for energy projects – a process that was designed for the age of fossil fuel-powered centralised generation. The restart of construction of green energy projects will be a key part of “getting the economy back on track after the overcoming the COVID-19 crisis,” the agency’s press release said.