NextEra may install further 2,700MW of batteries in California by 2024 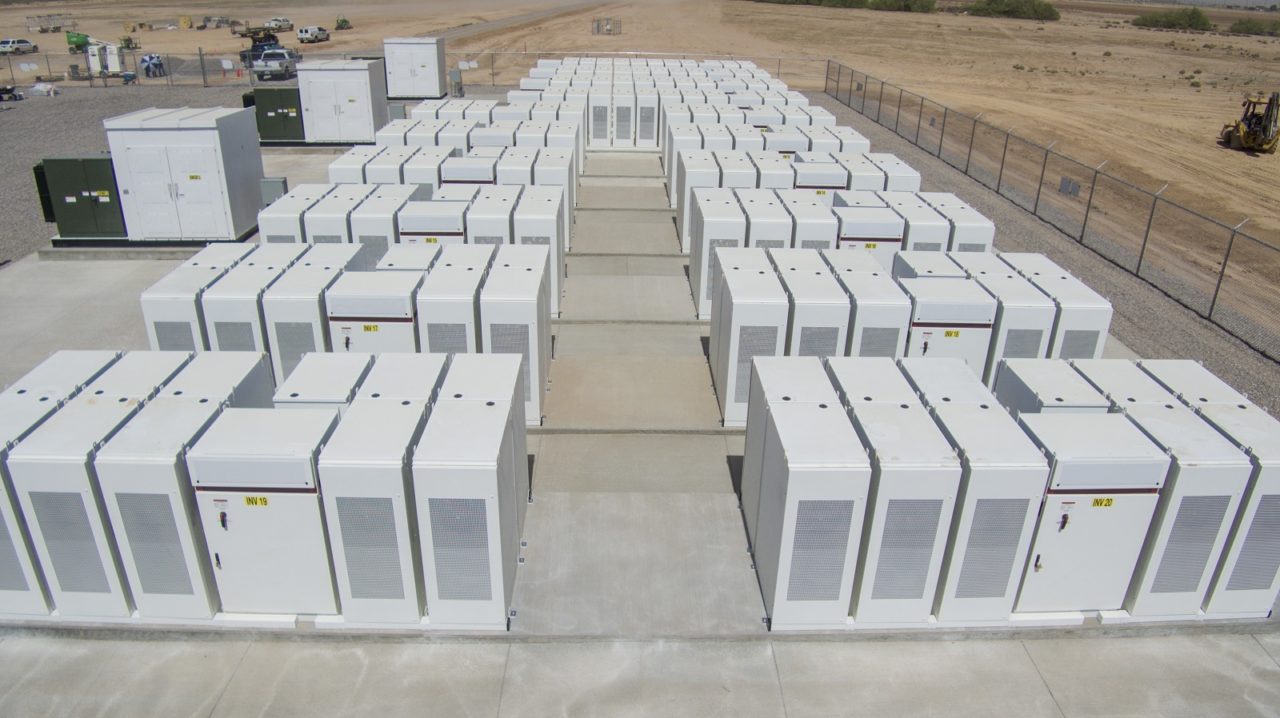 US wholesale electricity supplier NextEra Energy Resources has said 700MW of contracted battery energy storage resources it will deploy California within two years could be followed by a further 2,000MW pipeline of battery projects under development in the state.

Approval from the state’s regulator, the Public Utilities Commission, has arrived for 523MW of projects already announced by the company and awarded by utilities Pacific Gas & Electric (PG&E) and Southern California Edison.

A further 175MW of utility awarded projects did not require CPUC approval. All will be deployed at six existing grid-scale solar energy power plants operated by NextEra Energy Resources. That 698MW of projects will be built by the end of the year 2022.

11 October 2022
PV CellTech Extra will be held as a series of live webinars and on-demand sessions on 11-13 October 2022. We'll be taking a slightly further forward-looking view at the technologies and roadmaps for new cell architectures set to dominate mass production during 2023-2025 with special emphasis on the potential timelines for technologies beyond the single-junction cell design, including perovskite and hybrid concepts.
california, nextera, ppa, retrofit, solar pv, us