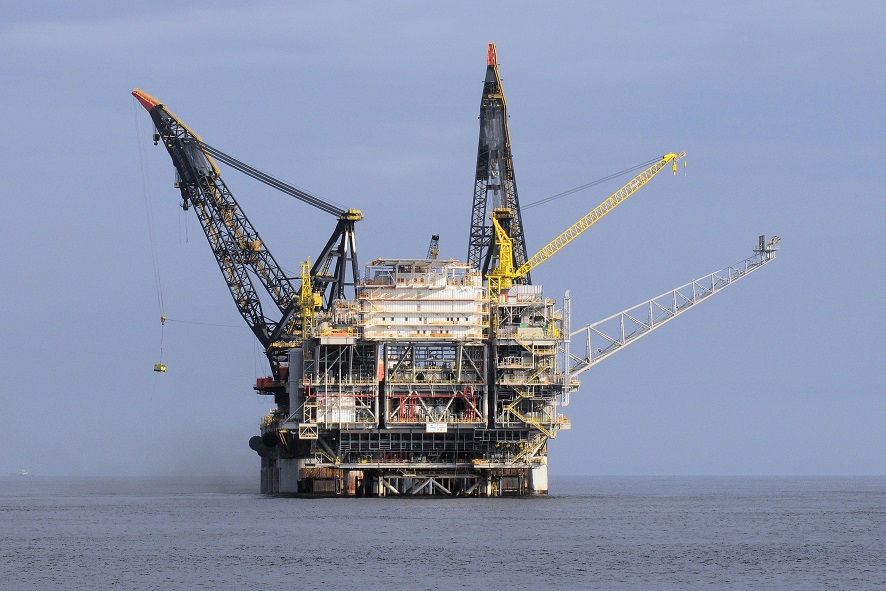 Oil and gas firm Galp will not call off a two-billion-euro solar programme despite major spending cuts, becoming the latest fossil fuel player to stick to green energy plans even as COVID-19 forces to slash budgets.

On Monday, the group said it will go ahead with the 2.9GW Spanish solar deal it had announced in January despite moving this week to slash investment and spending over the next 12 months, with over €500 million (US$543 million) in annual cuts planned all in all.

Contacted by PV Tech this morning, a spokesperson from the Portuguese firm said the expectation was that the solar deal would close within Q2 2020. The completion would set Galp up for significant investment in the 2.9GW Spanish pipeline, a partnership alongside construction firm ACS Group.

Two months ago, the oil and gas group said the deal covers an initial 900MW fleet of already up-and running PV, plus a 2GW batch that is either “underway” or awaiting licensing. In one go, the 2.9GW agreement would make Galp the “largest Iberian solar power player”, he firm claimed.

In January, Galp said the solar deal would require €2.2 billion (US$2.42 billion) overall by 2023. The firm would first pay, when the deal closes, an initial €450 million – plus €430 million in liabilities – for already running plants. Project finance would then be raised for new developments.

Galp’s spending cuts come as the firm grapples with the plunge in oil prices brought about by the COVID-19 outbreak. The trend is crippling revenues at a time when various oil majors had pledged sizeable green energy investments, which the sector is now being urged not to ditch.

Galp’s Q1 2020 update showed on Monday that the drop in group-wide EBITDA was driven by the Upstream division, hurt by the oil price crash even as oil and gas production rose 17% year-on-year. Across the group, overall earnings dipped 5% compared to Q1 2019 as COVID-19 took its toll.

The impacts have convinced Galp to withdraw the financial and operational guidance it had released in February. Following the €500 million cuts, the firm will in principle have €500-700 million left to spend on both capex and opex this year and next.

The group’s decision to stick to solar commitments despite the oil price headwinds echo that of Poland’s PGE. The coal giant, its country’s largest utility, said in mid-April it would not shutter its wind and solar programmes even as it moved to axe projects “outside of its core business”.

Galp’s targeting of Iberia for its solar ambitions follows its activity as PPA offtaker in Spain last year. In Q4 2019 alone, the firm signed PPAs with developers X-Elio (a 200MW portfolio) and Grenergy (another 200MW).