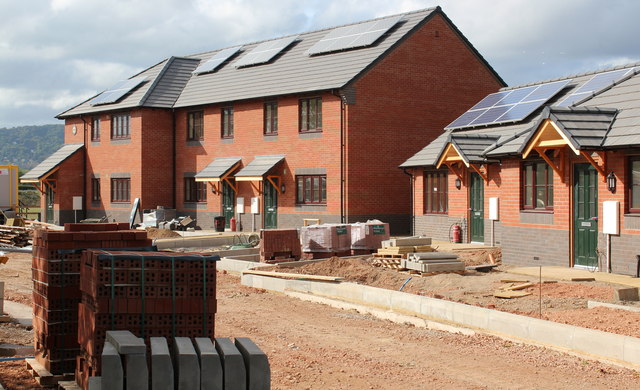 The San Francisco Board of Supervisors unanimously passed legislation by Supervisor Scott Wiener that would mandate new construction shorter than 10 floors to install solar panels or solar water heaters on top of new buildings, both residential and commercial.

The city follows the example of smaller municipalities Lancaster and Sebastopol which passed similar mandates in 2013. Across the pond, France passed a similar legislation this time last year.

The new law does not come as an entirely brand new notion, as existing state law already dictates that 15% of the roof surface area on new small and mid-sized buildings be ‘solar ready’.  Weiner’s legislation accelerates that requirement by stipulating that space to actually have solar panels installed. The Centre for Sustainable Energy (CSE) estimates that a typical residential solar installation will cost around US$20,000, according to reports.

The new legislation will be effective 1 January 2017 and will assist the city in its highly ambitious goal of meeting 100% of its electrical demand through renewable sources. It also supplements San Francisco’s existing environmental incentives, such as the renewable energy programme ‘CleanPowerSF’ to officially launch later this year.

“By increasing our use of solar power, San Francisco is once again leading the nation in the fight against climate change and the reduction of our reliance on fossil fuels,” said Wiener in a widely reported statement. “Activating underutilised roof space is a smart and efficient way to promote the use of solar energy and improve our environment.”

The cost of solar is not without controversy in the US, with recent spats over the net metering policies in California and Nevada, in particular. An exit plan in the new San Francisco legislation allows consumers to add a living roof like a garden top instead of the solar installation.

4 October 2022
Solar & Storage Finance USA, the only event that connects developers to capital and capital to solar and storage projects, will be back in November 2022.
legislation, renewable energy target, rooftop pv, rooftop solar, san francisco, us, usa