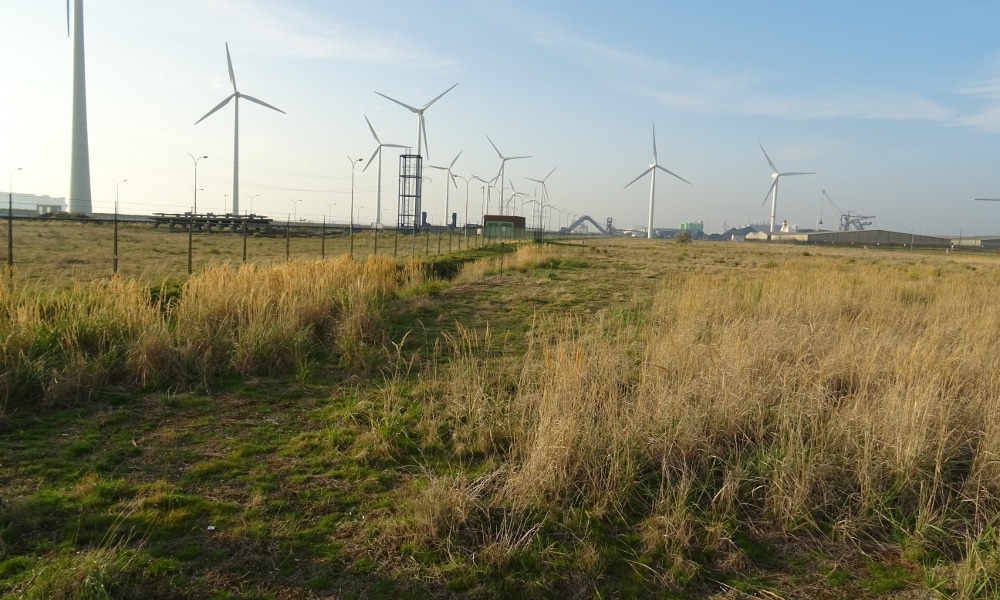 German firm Pfalzsolar has been awarded a contract to build a 21.5MW solar park at the site of a nuclear power station in the province of Zeeland, the Netherlands.

Elektriciteits-Productiemaatschappij Zuid-Nederland (EPZ), the operator of the Borssele nuclear power plant, the only such plant still operational in the European country, had already invested in wind power, but late last year decided to tender for solar PV as well.

Pfalzsolar plans to start building the project in Q3 this year. Electricity produced will receive support under the Dutch SDE+ subsidy system over a period of 15 years and the plant will generate enough power to supply the equivalent power needs of more than 7,000 average households.

“To build a solar park in the immediate neighbourhood of a nuclear power plant was not absurd for us, but logical and reasonable,” said Max Huber, head of Project Development at Pfalzsolar. “Otherwise, the areas would remain unused, which would be a loss from both an economic and an ecological point of view.”

“EPZ is the largest electricity producer in the province of Zeeland and already started investing in renewable energy in 2003. With this solar park, we are not only expanding our generation capacity but are also investing in regional climate protection and the energy transition,” added Jos Weststrate, project manager at the EPZ site.

In March, Pfalzsolar started construction work on the 34MW Almere solar park in the province of Flevoland. It also plans to implement further large roof and open space projects in the Netherlands and Luxembourg by the end of 2019.

Back in January, the French government launched a 300MW solar tender in the Fessenheim area where a nuclear power station is scheduled for closure.

14 September 2022
Join us in London for 2 days as we look at the UK’s new landscape for utility & rooftop solar. Understand the new opportunities within this GW-plus annual market!
epz, intersolar europe, netherlands, nuclear, pfalzsolar

July 13, 2022
US utility the Tennessee Valley Authority (TVA) has issued a request for proposals (RFP) for up to 5GW of carbon-free generation that must be operational by 2029.