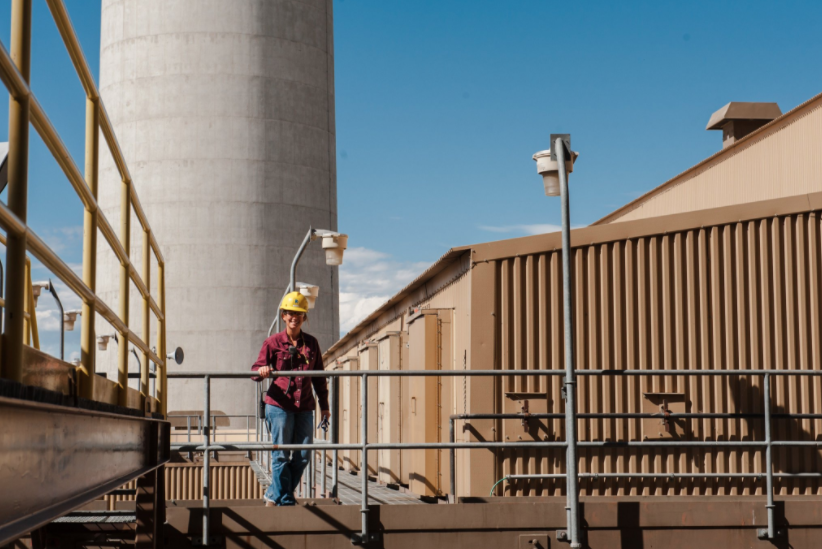 Nonprofit utility Platte River Power Authority has issued a request for proposals (RfP) for at least 20MW of solar PV systems and up to 5MWh of battery energy storage for its power mix in Colorado.

Energy produced from the solar installations would be used as part of a community solar program, with the power made available to Platte River’s owner communities to feed customers. The new solar and storage capacity would help Platter River provide power to communities in Estes Park, Fort Collins, Longmont and Loveland.

At present, 30% of the power that Platte River offers to its owner communities comes from wind, solar and other carbon-free energy sources, but the firm signed a PPA for a 150MW wind plant in January that will bring that percentage to 48%.

Meanwhile, Platte River is considering long-term power purchase agreements (PPA) for the new solar projects, which are planned to become operational between June 2019 and the end of 2021.

The projects must connect to Platte River’s transmission systems, such as the substation for its 280MW coal-fired power plant known as the Rawhide Energy station.

Among other uses, the storage systems would help meet peak load demand for a short period of time without forcing Platte River to deploy other fossil fuel resources.

Jason Frisbie, general manager and CEO of Platte River, said: “Our municipal owners and their customers want additional carbon-free energy resources when it makes sense. We believe we can provide customers with more solar power at very reasonable costs while maintaining our strong standards for reliability.

“Prices for battery technology are coming down and we are very interested in benefiting not only from cost savings but also the operational experience that we could use on a larger scale down the road.”

The deadline for proposals is 30 March.

Earlier this month, commissioners from Arapahoe County, Colorado, approved a permit for the 75MW Hunter Solar project, which would rank as Colorado’s second-largest PV project.