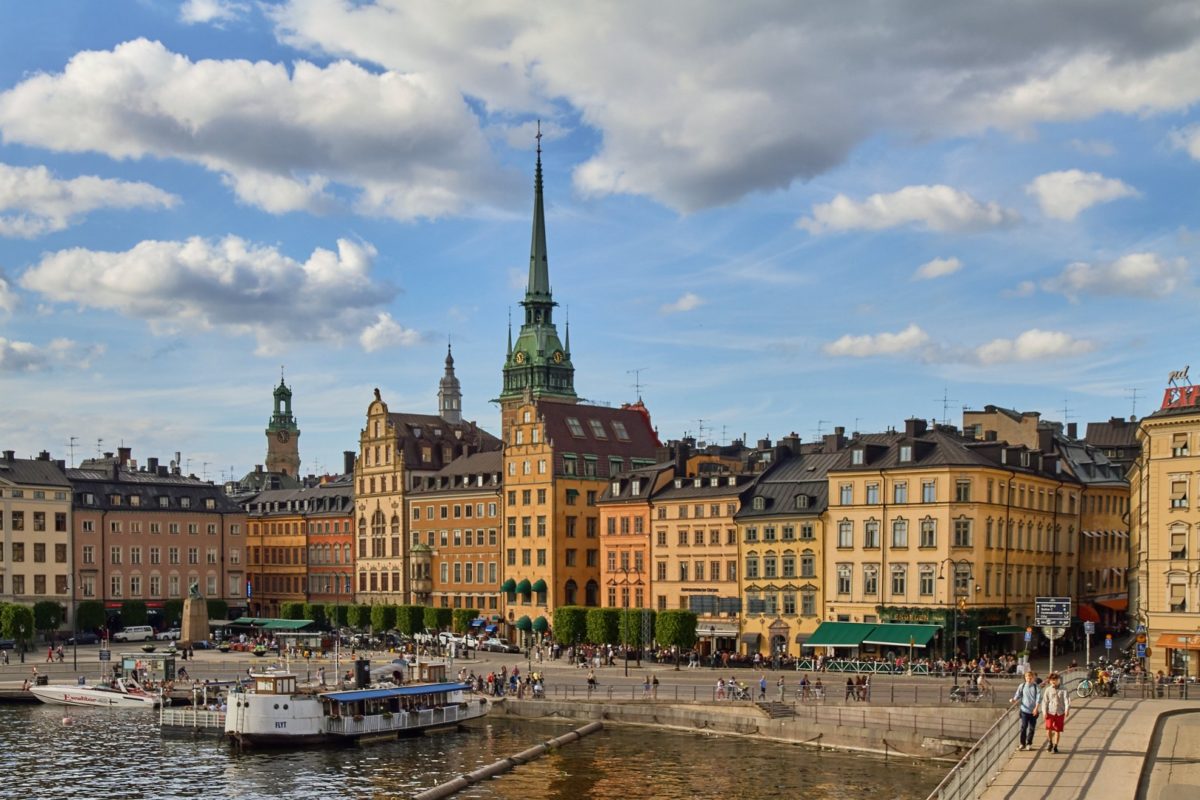 More conducive policies could help bring about a solar PV surge in one of Europe’s most embryonic markets, industry representatives have claimed.

According to Svensk Solenergi, plummeting solar prices set the scene for solar to grow by a factor of 40 and power a tenth of the fully renewable energy mix Sweden must achieve by 2030.

Johan Lindahl, spokesperson at the association, urged the government not to overlook the “largely untapped potential” of building-integrated PV plants in Sweden.

If installed across all of Sweden’s high-irradiation rooftops, PV could generate an annual 60TWh and cover 45% of the country’s power use, Lindahl argued.

The solar boom, the spokesperson added, could be easier if authorities replace current industry support schemes with deductions of the renovation tax known as ROT.

A country of solar cities

The figures, published in March by the Swedish Energy Agency, indicate the 78% year-on-year growth mostly concentrated around the southern half of the country.

As noted by the agency’s statisticians, last year also marked a particular boost for PV projects of 1MW or more, which doubled in installed capacity terms between 2017 and 2018.

The first of the three cities is home to what is described as Sweden’s top PV project to date, a 5.5MW plant by Göteborg Energi and ABB that was linked to the grid last September.

While on the rise, Swedish PV capacity milestones remain far below those achieved last year by green hydropower (16GW) and wind power (7.3GW), according to IRENA.

29 November 2022
PV ModuleTech EMEA in Madrid on 29-30 November 2022 will address the factors underpinning the changing PV module landscape, gathering together all the key stakeholders across the value-chain from module production to field testing. Join us for presentations from the leading players in the sector, clearly identifying the opportunities and challenges set to impact module supply to Europe and the Middle-East over the next few years.
europe, nordics, northern europe, policy, policy and regulation, stockholm, svensk solenergi, sweden, tax incentives