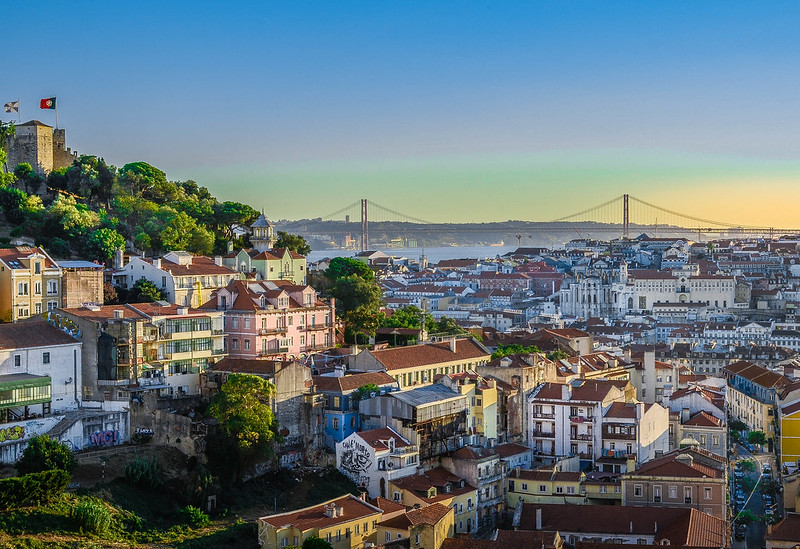 Portugal is already speeding up work to follow its record-breaking solar auction of 2019 with a fresh tender this year, with a tentative launch date now set towards the end of Q1 2020.

Recently contacted by PV Tech, the country’s Environment and Climate Action Ministry said it expects this year’s PV tender to get underway “by the end of March 2020”.

Asked about a potential separate storage tender – a move the government had discussed last year – a Ministry spokesperson said these technologies will be incorporated to the PV auction.

“A new bidding option shall be provided [under the solar tender] to promoters who wish to deploy a storage technology,” the spokesperson explained.

“These bidders will compete, in equal terms, with those choosing one of the previous bidding options (fixed tariff or payment to the system),” the spokesperson added.

According to Jornal de Negócios, the top government official also floated March as a likely tender date as he addressed MPs and anticipated a total 700-800MW size for the auction.

Breaking the auction results to PV Tech in July, before they were formally published, Energy state secretary João Galamba described the low PV tariff as a “new world record”.

The list of winners, disclosed one week later, revealed Akuo – the winner of 370MW all in all under the first, fixed-tariff modality – had been behind the €14.76/MWh solar bid.

Iberdrola was, for its part, granted 149MW in PV auction contracts under a second modality, where developers were made to pay in return for grid access.

Having stolen the global solar spotlight in 2019 with its record-smashing tender, Portugal’s behind-the-scenes preparations for a fresh go this year means industry attention to the European republic is not likely to fade in the new decade.

Official stats recorded a timid PV awakening last year. According to grid operator REN, PV’s contribution to Portugal’s domestic energy use remained modest in 2019 – 2.1% where wind scored 27% – but the industry was the fastest-growing power source, hitting the 1TWh-a-year mark.

For now, the country’s deft use of auction design to drive down prices for consumers has drawn policymaker praise, with some in Spain urging to emulate the approach. An altogether different question is whether the tender modalities will be equally beneficial to PV developers, however.

There is, for starters, debate around how first-modality winners such as Akuo can make money from 15-year PPAs that will pay at around €15-20 per MWh. Like PV peers accepting shorter, lower-priced private PPAs in Spain, Portuguese players will face questions over long-term project economics.

An even more intriguing twist lies in the second category, which saw Iberdrola and others agree to payments in return for the right to produce at market prices, also for 15 years. On social media, some incredulous observers have dubbed the move “reverse subsidies”.

Whether the concerns are warranted, the industry cannot seem to get enough of these auction modalities. The 10GW avalanche of bids Portugal had to process for the 2019 solar tender illustrates how eager PV players are to pay the price of helping deliver the country’s PV ambitions.

Storage’s addition to the 2020 PV tender will no doubt please those who, at Solar Media events, have warned of grid “imbalances” from the future roll-out of renewables. Whether an additional, storage-only tender is still in the cards remains unclear; the Ministry had not commented on that point by the time this article went to press.