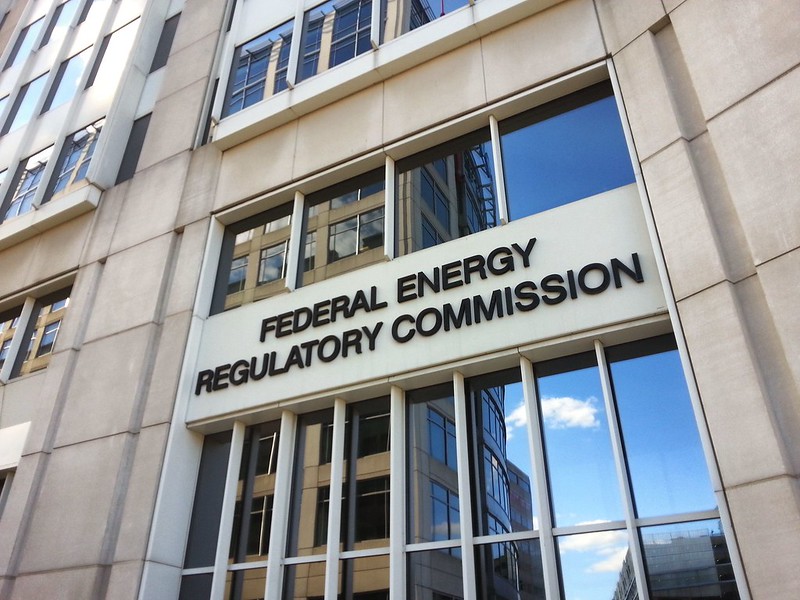 US President Joe Biden has appointed Richard Glick, a commissioner of the Federal Energy Regulatory Commission (FERC), as the body’s new chairman.

The appointment was confirmed earlier today (21 January 2021) and comes during Biden’s first full day as President, having been sworn into office yesterday. He will serve a term that ends on 30 June 2022.

Glick took to Twitter to speak of his honour at being selected for the role.

I'm honored President Joe Biden has selected me to be @FERC Chairman, thank you Mr. @POTUS. This is an important moment to make significant progress on the transition to a clean energy future. I look forward to working with my colleagues to tackle the many challenges ahead!

Glick was first nominated to FERC by former President Donald Trump in August 2018, an appointment confirmed by the US Senate three months later.

He brings to the chairmanship extensive experience of renewable energy, having previously served as a senior policy advisor for Democrats on the Senate Energy and Natural Resources Committee with a special focus on areas including renewable power.

He has also held roles within US-based utilities, notably holding roles at PPM Energy and PacifiCorp before being named as VP of government affairs for multinational utility Iberdrola’s renewable energy, electric and gas utility, and natural gas storage businesses in the US, known in the country as Avangrid.

His appointment has been strongly welcomed by the Natural Resources Defense Council. John Moore, director of the NRDC’s Sustainable FERC Project, said: “In the coming months FERC will be at the forefront of efforts of ensure that clean energy gets a chance to compete on a fair playing field, and there’s no one better person to lead the commission than Richard Glick.”