Price of wind and solar falls considerably in Argentine tender 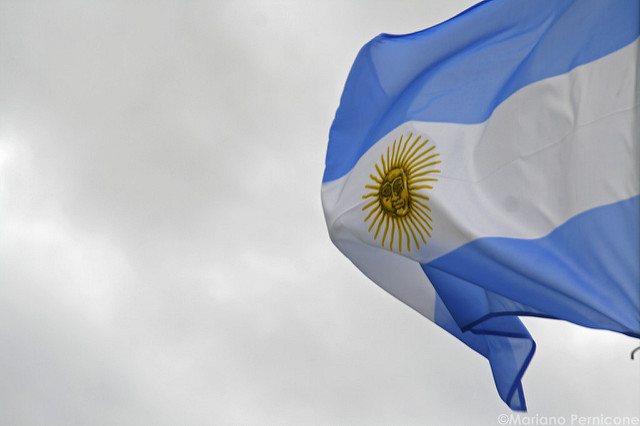 Wind and solar bids were as low as US$49MWh and US$59MWh respectively, according to the first analysis of Argentina’s 1GW renewable energy tender.

Wind came in at the cheapest energy source, at 15% below the designated US$82MWh cap, with solar 14.6% below its cap of US$90MWh. According to a local report in the Télam, the average price of wind was US$69.5MWh with solar at US$76.2MWh.

Out of a total of 123 bids, 105 were deemed eligible; with 42 bids winning 2,870MW of wind power and 50 bids winning a total of 2,305MW of solar power. Biomass and biogas received eight bids winning 23MW, with five bids winning 11MW of hydroelectric power. According to the Argentine ministry of energy, the bid price values “are close to the international average” and are “well below” the US$120-240MWh range awarded in the December 2015 agreements.

Sebastian Kind, undersecretary of renewable energy, stated during the opening tenders for the country’s Renew Programme that prices for the next tenders could fall even further. “We hope future prices keep declining as we have more competition,” agreed energy minister Juan Jose Aranguren.

For now, winners of the current tender will be announced next week on 7 October. The tender is expected to be finalised 45 days after that. Deals signed will have between 12 and 24 months to become operational, according to Kind, adding that by the end of 2018, all wining projects will be commissioned.

This is the country’s first power auction following intensive reforms to create a grid independent of fossil fuels. Presently more than 60% of Argentina’s energy capacity is derived from fossil fuels. The country has a renewable target of 20% by 2025, including an interim target of 8% by the end of 2017.

November 26, 2021
Faced with the threat of curtailment as more renewables enter the grid, utility-scale solar developers are heightening their focus on hybrid PV-storage projects to take advantage of demand for flexibility services and falling battery costs.