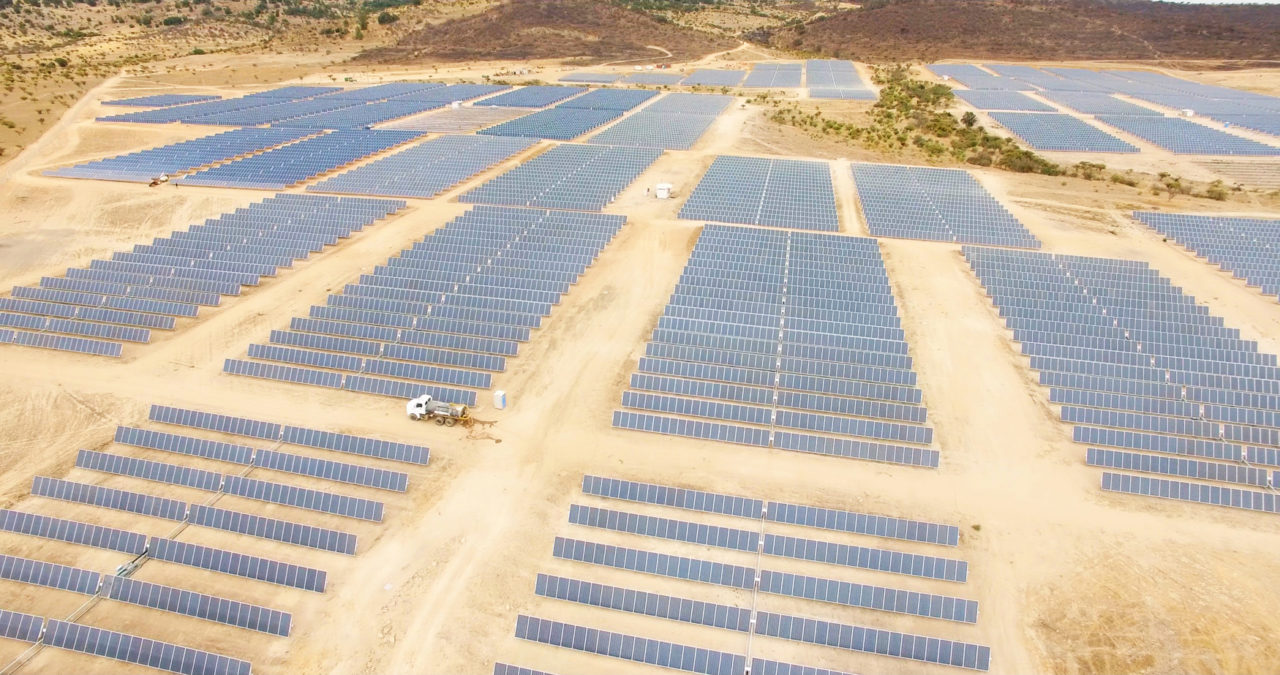 11 January: Spanish solar firm Grenergy has agreed with Natixis the €70 million (US$85 million) financing of 14 new solar projects in Chile.

The plants will have an installed capacity of up to 9MW and will sell their electricity at a regulated price at national level, having been developed under the Chilean PMG and PMGD regime. Together, they will total 130MW and have an estimated annual production of 311GWh.

Construction is already underway on the first two plants – Mitchi and Condor.

Grenergy has a pipeline of 2.6GW in the country, with its operations headquarters for the Southern Cone being located in Santiago de Chile.

David Ruiz de Andrés, Grenergy's CEO, said the closing of financing for the projects demonstrates the company’s “strong commitment” to the country and meets the strategic objective of putting the assets into operation this year.

8 January: ReneSola has entered into an agreement to sell a 12.3MW portfolio of projects in Hungary to Obton.

The portfolio is made up of 20 solar plants in five locations – including Sárbogárd, Kömlöd, Szajol, Lukacshaza, and Törökszentmiklós – all of which were connected to the grid in 2020 and are qualified under the Hungarian 25-year KAT feed-in tariff scheme.

Earlier this week, ReneSola announced a registered direct offering with expected gross profits of US$40 million, which it plans to use to expand its pipeline.

The Bradenstoke Solar Park – which was built in early 2015 on a former Royal Air Force airbase – is accredited under the UK's Renewable Obligation Certificate (ROC) regime, and is to start generating revenue for Bluefield from 1 April this year.

The company used its revolving credit facility, which has been both extended to September 2022 and raised to £100 million, to finance the acquisition, which John Rennocks, chairman of Bluefield, praised as being “evidence of our ability to source attractive assets with high levels of regulated revenues”.

The solar investor currently oversees a total installed capacity of 612MWp, which is made of UK solar assets with “high levels” of government-backed revenue streams, according to a statement. This latest acquisition has brought its outstanding debt to £370.4 million, including debt that was accrued from the purchase of a 64.2MWp solar portfolio last August.