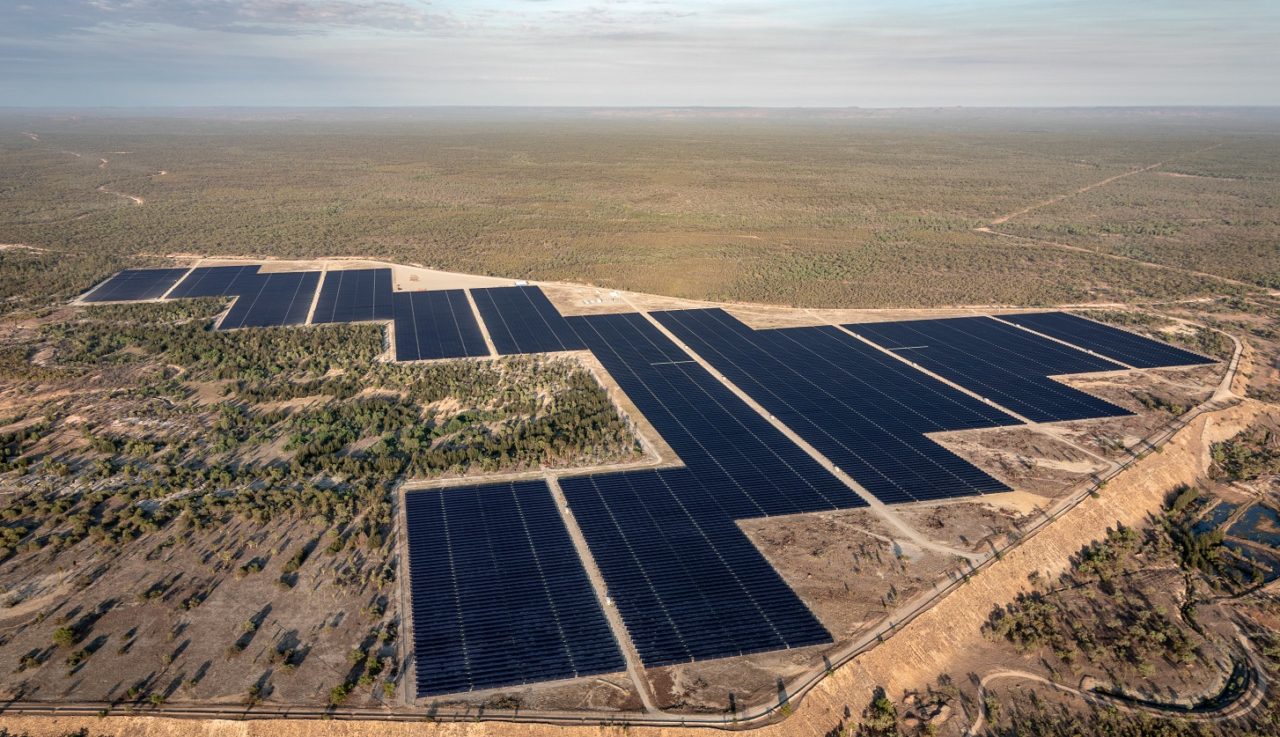 The Queensland government has repeated a pledge to invest millions of dollars in the development of state-owned solar and wind farms in its latest budget, drawing criticism from environmental campaigners.

The 2020-2021 Queensland Budget, which was tabled in State Parliament on Tuesday (1 December), has formalised commitments the newly-elected Labour government made in September, including a four-year investment plan to build publicly-owned wind and solar farms.

Treasurer Cameron Dick said the plan, which despite forecasting four more years of deficits for the state, delivers the government’s campaign promises and, as a result, contains no “surprises for Queenslanders”.

Queensland’s Labour government has promised to set aside AU$500 million (US$367.9m) for renewable energy generation in the region. This will enable three state-owned businesses; CleanCo Queensland, CS Energy and Stanwell Corporation, to look at commercial partnerships and power purchase agreements, or to build, own and operate green energy facilities.

As part of this, CleanCo is to construct and operate the 120.6MW Karara Wind Farm, costing an estimated AU$250 million. The farm will form part of a larger precinct currently being developed by the Australian arm of Spanish energy group Acciona. CleanCo has also agreed to buy an additional 400MW of renewable energy from the conglomerate. The development is expected to go live on the grid from 2022.

The fund comes alongside a plan to establish three Renewable Energy Zones in northern, central and southern Queensland, which will be reserved for the development of renewable energy projects. Forming part of the Australian state’s AU$1 billion COVID-19 recovery package, it is hoped the zones will make Queensland a more attractive “investment destination” for clean energy companies and generate hundreds of jobs.

Roughly AU$8.5 billion has been invested in renewable energy projects in Queensland in the past five years, supporting 7,000 jobs, according to the state.

Renewables currently make up around 20% of the state’s energy output, but the government has set a target to increase the share to 50% by 2030. However, Queensland is one of a handful of states that are attempting to drive economic growth with green energy investment. Around AU$1.2 million has been set aside to research the feasibility of an “electricity superhighway” based on high voltage direct current transmission links in the Northern Territory, while Victoria is currently exploring the possibility of adding at least 600MW to the grid. Western Australia has also laid the groundwork for a AU$66.3 million stimulus package focusing on green energy technologies.

The budget was criticised by environmental groups for not building on pledges that had been made before the government’s re-election. Claire Fryer, a climate and energy campaigner for the Queensland Conservation Council, said the state “risks being left behind” the rest of Australia in its transition to renewable energy.

“We should see new investments announced every budget. We simply do not have time to wait.”