Record 15.4GW of utility-scale solar to come online in the US this year, EIA says 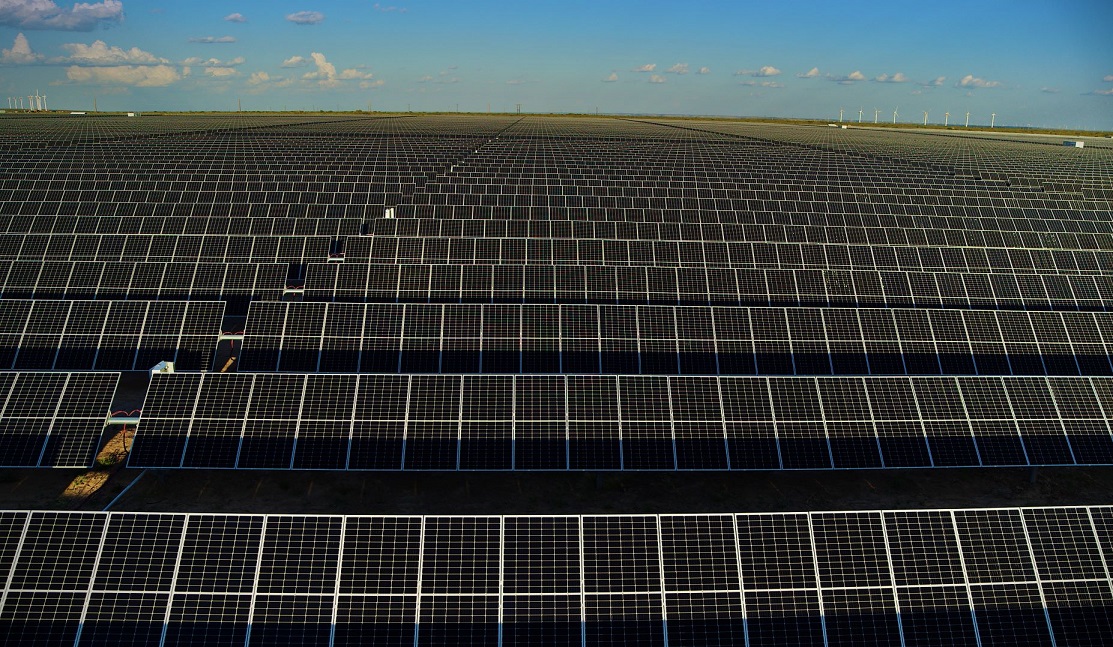 A record amount of utility-scale PV capacity is expected to be connected to the grid in the US this year, with Texas accounting for more than a quarter of solar additions, according to new data from the US Energy Information Administration (EIA).

Developers and plant owners forecast 15.4GW of new utility-scale PV coming online in 2021, surpassing last year’s nearly 12GW figure. This will see solar account for the largest share of new capacity at 39%, followed by wind at 31%. In total, 39.7GW of new electricity generating capacity is slated to start operating this year.

Solar’s soaring growth in Texas comes as new projects push much of the state’s coal fleet offline, a report published last year found. This year will see large-scale projects from the likes of Lightsource BP, Enel Green Power and Tokyo Gas come online in the state.

Utilities operating in Texas also have plans to ramp up their PV portfolios, with CPS Energy carrying out a request for proposals to almost triple its solar capacity and Vistra developing nearly 1GW of solar and storage plants, at least three of which are expected to come online this year.

As well as the utility-scale additions across the US, EIA forecasts an additional 4.1GW of small-scale PV capacity to enter service by the end of 2021.

The rapid growth of both solar and wind is driving the expansion of utility-scale battery storage installations, the federal agency said, with new capacity expected to more than quadruple and reach 4.3GW of additions this year.

Among the notable storage facilities due to begin operations in 2021 is the Manatee Energy Storage Center, which is being developed by utility Florida Power & Light Company and will feature a 409MW battery system powered by an existing solar plant.

As well as renewables, EIA said that planned natural gas capacity additions for 2021 are reported at 6.6GW, while about 3% of the total capacity will come from a new nuclear reactor at the Vogtle power plant in Georgia.