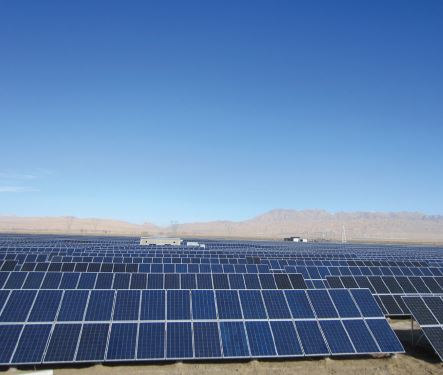 China-based integrated PV manufacturer ReneSola has signed an agreement to sell a 24MW portfolio of ground-mount PV projects under development in North Carolina, US, to a subsidiary of Panda Green Energy, formerly known as United Photovoltaics.

The projects involve ReneSola's Virtus II 320W and 325W modules and will sell power generated to a local utility under a 15-year power purchase agreement (PPA). The projects are expected to be connected to the grid by December 2017.

Xianshou Li, chairman and chief executive of ReneSola, said: “This agreement further demonstrates our capability of developing and monetizing projects in the downstream segment of the solar industry. The US remains a key market for us; our project pipeline in the US consists of over 100MW of mid-to-late stage projects, and we continue to expect the region to be a major growth market in the years ahead.”

6 June 2023
Join us in Napa to unlock the key to reliable PV module supply to the U.S. market in 2023 & 2024. We'll also be gathering the main players in the US solar market for some wine tasting!
north carolina, panda, panda green energy group, renesola, secondary market, us, usa, virtus