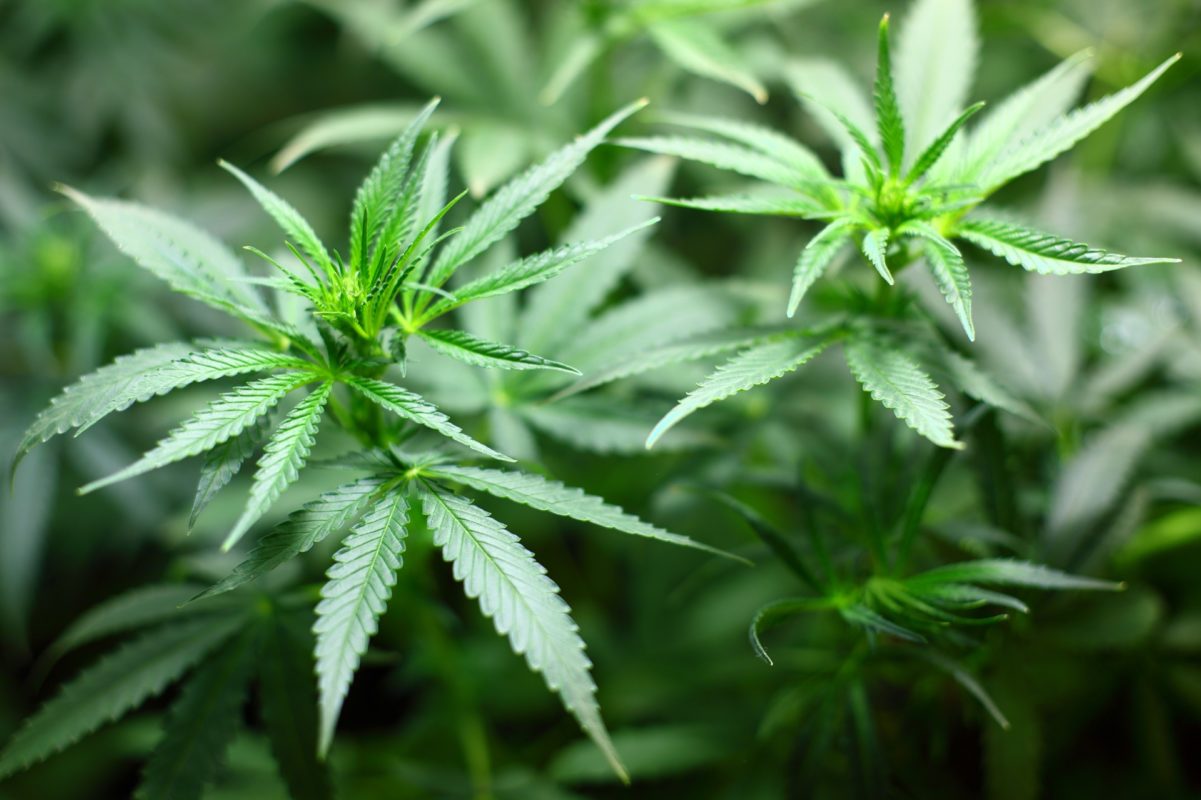 18 March: A Californian cannabis farm has reportedly become the world’s first to be powered by commercial-scale solar.

Over 730 solar modules have been rolled out at the production facility run by Canndescent at Desert Hot Springs, with an installed capacity of 282.6kW.

The PV addition, built on seven carport structures across the farm, will help the cannabis grower slash annual carbon emissions by 365 metric tonnes.

18 March: A PV park Ranger Power is building in Wisconsin will supply electricity to a local power cooperative under a newly-signed PPA.

The deal with Dairyland Power Cooperative will see the utility purchase all power from the 149MW Badger State Solar Project, planned for development in the Jefferson County, to the west of Milwaukee.

Pending the regulatory go-ahead, construction works should begin next year and lead to the plant’s commercial launch in 2022.

18 March: Developer Navisun has acquired a 14.3MW portfolio of community solar in Massachusetts from the Clean Energy Collective (CEC).

The takeover features nine community projects built across the US state by CEC, which has sold similar community PV portfolios in the northeast over the past few years.

In 2018, the Collective sold a 13.5MW package of Massachusetts and New York projects to Nautilus Solar, which already had acquired a 5.4MW portfolio in the former state the previous year.

The installation, co-developed between Hanergy and Dutch player Solar Energy Works, was built by Sunprojects.

October 21, 2021
Chinese power restrictions are likely to change in Q1 next year and will consider the power necessity and industrial demand of certain regions. Nonetheless, polysilicon prices will remain high well into next year and could rise even further.  And, distributed solar is the future of solar PV generation in China.