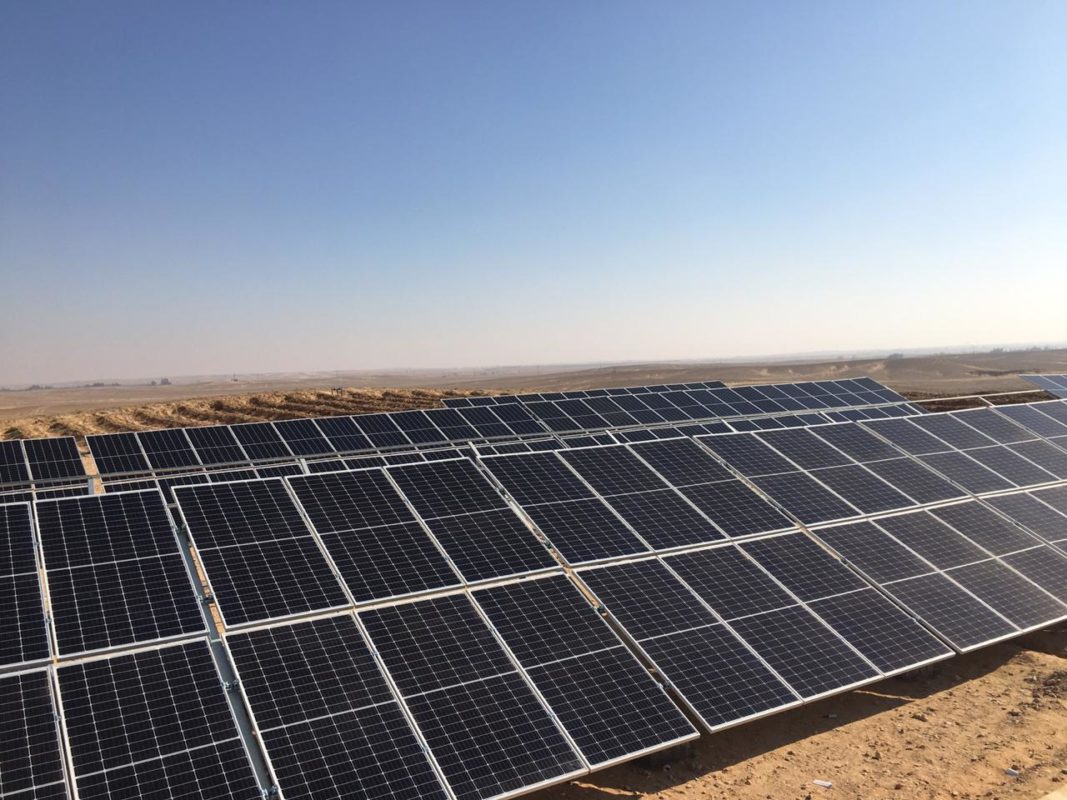 A round-up of the latest solar industry news from around the world, as Aquila picks up its first solar projects in Portugal, one of Europe’s hottest solar markets, and Dehui lays claim to being Vietnam’s first module manufacturer to produce next-generation panels.

Aquila has signed a sale and purchase agreement, valued at around €16 million, for a portfolio of projects in the south of Portugal with a total generation capacity of ~20MWp. Each project is operational and is anticipated to have an operational life of up to 30 years.

Ian Nolan, chairman at Aquila, said the company was pleased to seal its first purchase of projects in one of Europe’s highest yielding solar regions.

“Besides the positive impact on Europe's carbon footprint, this acquisition diversifies our portfolio and means that we will have invested 92% of the capital we have raised to date in approximately 30 distinct projects across four countries and three different technologies,” he said.

10 September 2020: Vietnam-based module manufacturer Dehui has laid claim to being the first in the country to produce next-generation panels boasting larger cells.

In a statement issued to PV Tech, Dehui said mass production of 166mm, 9 busbar, half-cut bifacial mono PERC modules had commenced, with the panels now coming off of the company’s 700MW manufacturing lines in Vietnam.

Furthermore, the company aims to bring new modules featuring 182mm cells and 12 busbars into mass production next year as part of a wider plan to majorly scale-up production and shipments.

It will make use of new manufacturing equipment with capabilities of producing modules featuring cells from 158.75mm to 210mm, the largest cells currently in widescale use.

The projects, being undertaken by a specialist provider in the country, are to be completed between Q4 2020 and Q1 2021 and are believed to form part of Burkina Faso’s policy of reducing its dependence on power from fossil fuels.

“LONGi’s advanced solar products will maximise the benefits of Africa's abundant solar resources and will bring a great return on investment for our customers. We believe that photovoltaic power generation will have a positive effect on Africa's economic activity, reduce energy and environmental costs and boost social development,” Dennis She, senior vice president at LONGi Solar, said.

It has been picked by Austrian investor Enery Development GmbH for an undisclosed consideration.

In addition to the project, Enery also acquired NOMAC Bulgaria, ACWA’s O&M subsidiary providing all O&M services for the project.