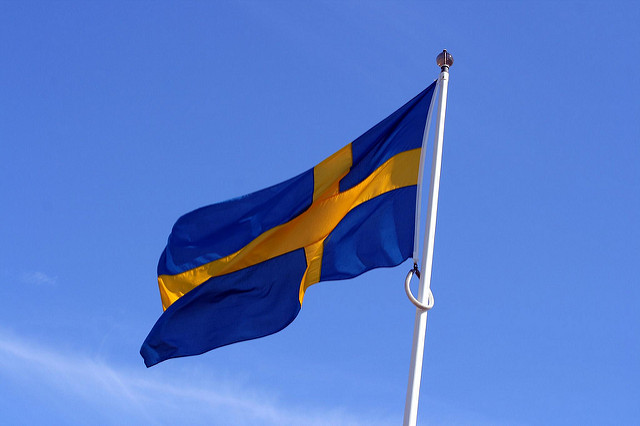 The Swedish government has proposed to abolish a relatively new solar tax after criticism from the industry, according to Reuters.

The country’s centre-left government had introduced a tax on solar power production above 266kW.

The tax could not be wholly eradicated due to technical reasons, but will be cut by 98% – effectively abolishing it, in a win for the country’s solar industry.

“This allows for rapid investments [in solar energy], while our long-term ambition is to completely remove the tax on solar electricity,” finance minister Magdalena Andersson said in a statement.

Independent power producer Etrion has partnered with Hitachi High-Technologies for the construction of a 13.2MW solar project on 30.5 hectares of leased land in the Ishikawa Prefecture of Japan.

The companies will build, own and operate the Komatsu project, with financing provided by the Sumitomo Mitsui Trust Bank.

Construction is expected to begin in February 2017, with the project being fully operational by the second quarter of 2018. Once operational, Komatsu is expected to produce around 14.2GWh of solar electricity per year; enough to supply 4,000 households. Power generated from the plant will be sold to the Hokuriku Electric Power Co via a 20-year PPA at the rate of  ¥32/kWh (US$0.29/kWh). 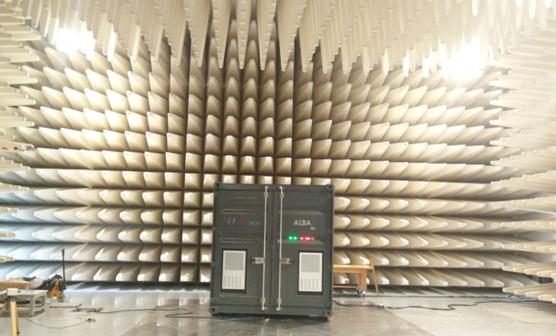 Spanish-Chinese manufacturer Wynnertech has signed a contract with Chinese EPC firm Shenzhen Farad Electric to supply 20MW of inverters to a plant in Iran.

A total of 20MW of ALBA 4x PV inverters will be supplied to the plant near Mahan, which is under development by Swiss company Global Discovery.

Enel and GE joint venture in the US

Enel Green Power North America and GE Energy have entered into an agreement for a joint venture in the US market. According to the terms, Enel will sell a 1% stake to GE Financial Services at a price to be fixed at a later date.

The transaction is subject to regulatory approval, but is expected to be closed in December 2016.

“As the leading utility globally in renewable energy, expanding our relationship with GE Energy Financial Services, themselves a leader as a global energy investor, strengthens our position in the North American market with a long-standing partner,” said Francesco Venturini, Enel’s head of Global Renewable Energies. “The deconsolidation of these assets reduces our capital intensity, decreases our risk profile and supports our ability to accelerate investment in the large pipeline of opportunities globally.”

29 November 2022
PV ModuleTech EMEA in Madrid on 29-30 November 2022 will address the factors underpinning the changing PV module landscape, gathering together all the key stakeholders across the value-chain from module production to field testing. Join us for presentations from the leading players in the sector, clearly identifying the opportunities and challenges set to impact module supply to Europe and the Middle-East over the next few years.
enel green power north america, etrion, europe, ge financial services, hitachi, inverters, iran, japan, solar pv, sweden, tax, us, usa, wynnertech