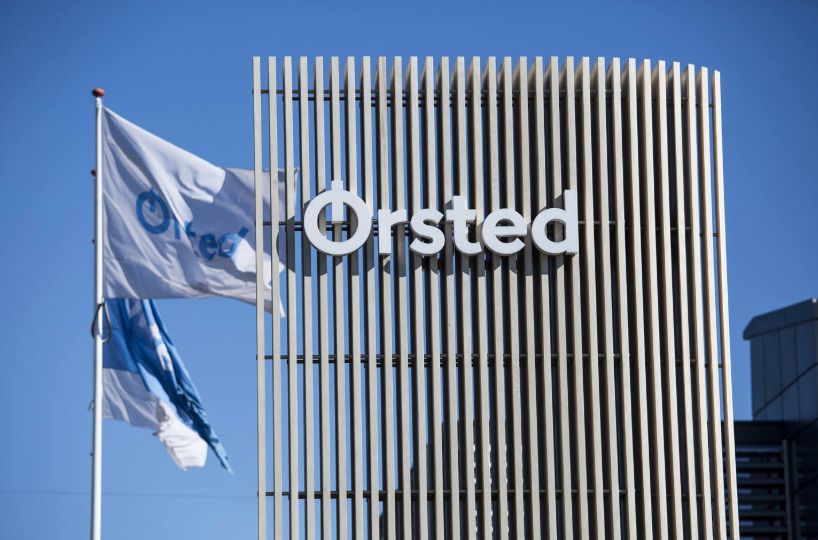 Danish utility giant Ørsted has started building its first large-scale solar-plus-storage project in the US, located in Andrews County, Texas, alongside existing oil and gas installations.

The state-owned energy firm, which was formerly known as DONG Energy, has broken ground on the Permian Energy Center, which is to combine 420MWac of solar PV and 40MWac of battery storage.

It is slated to become operational in mid-2021, ready to power the equivalent of 100,000 homes in West Texas, where demand for electricity is growing. The company noted that this region is well-known for its use of traditional energy sources and therefore this hybrid project marks a paradigm shift towards renewables as they become increasingly cost-competitive.

The project will use around 1.3 million PV modules from major Chinese PV manufacturers Jinko Solar and JA Solar, said to be the top two global suppliers in 2018. It will also employ 300 workers during the construction phase.

Ørsted CEO Henrik Poulsen said: “With the completion of Permian, Ørsted will have a US portfolio of operating assets that spans the full spectrum of offshore and onshore renewable energy technologies, which we believe is important as we look to offer our customers the most competitive and diverse clean energy solutions into the future.”

Ørsted claimed that it will become the first energy company to have a hand in operational projects across on- and offshore wind, solar PV and storage solutions in the US market.

The firm has a US onshore business operating approximately 1GW of wind assets, with 670MW of wind assets under construction, having acquired Lincoln Clean Energy last year. These assets are in addition to the solar and assets being delivered at the Permian Energy Center.

The firm kicked off its first large-scale battery in Liverpool, UK, in late December 2018.

In the spring, Ørsted bought a subsidiary of US-based Coronal Energy known as HelioSage Energy, which specialises in solar-plus-storage projects and had a portfolio of in-development projects, the capacity of which was unspecified.

Back in August, GlidePath Power Solutions acquired eight wind projects in North Texas with a total capacity of 149MW that are planned to have energy storage added.

6 June 2023
Join us in Napa to unlock the key to reliable PV module supply to the U.S. market in 2023 & 2024. We'll also be gathering the main players in the US solar market for some wine tasting!
hybrid projects, orsted, solar-plus-storage, texas, us, utility-scale