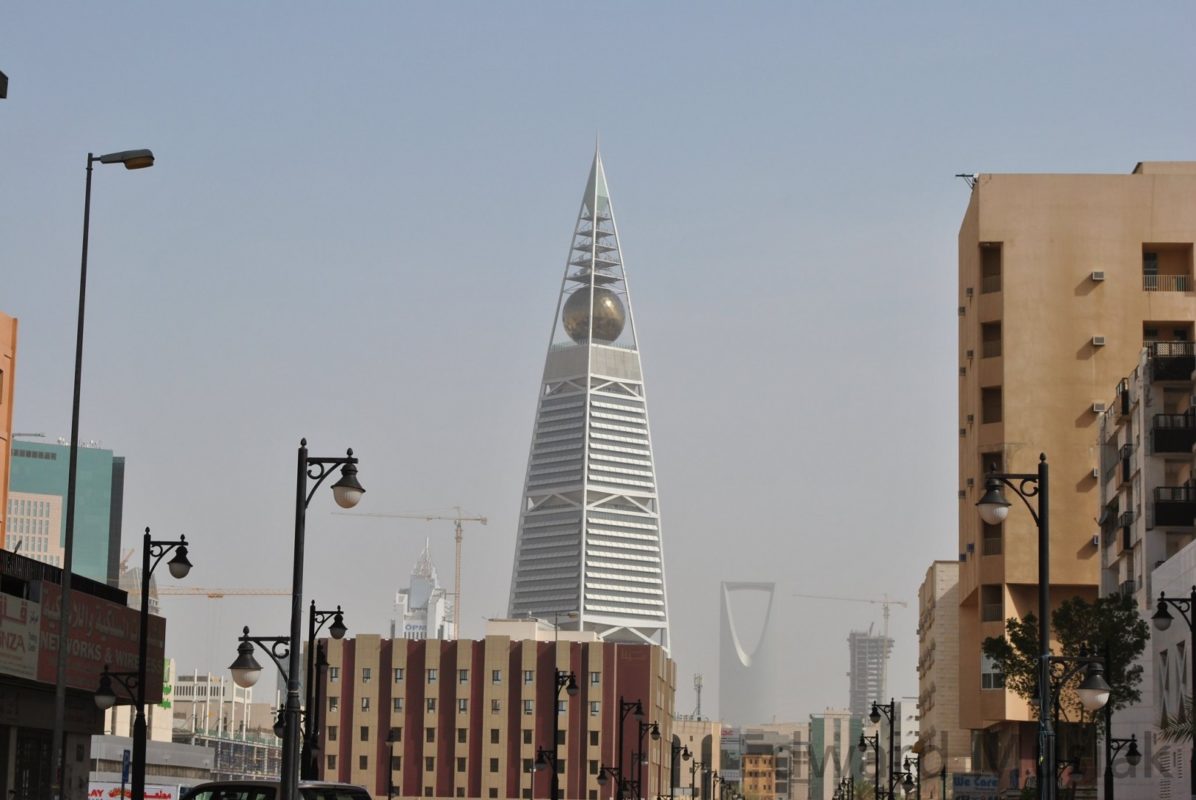 Saudi Arabia has pressed ahead with its renewable energy programme, launching proceedings for a PV-only new round even as the earlier phase has yet to allocate contracts.

On Thursday, the Middle Eastern kingdom said the third round of its green energy tender scheme will pick developers for four solar projects, representing a combined 1.2GW of PV capacity.

The third tender’s two-tiered design will see 200MW of the 1.2GW portfolio developed in the form of two ‘Category A’ plants, dubbed Layla (80MW) and Wadi Al Dawaser (120MW).

The Renewable Energy Project Development Office (REPDO) – the state agency running the tenders – said the other 1GW will be split between 'Category B' Ar Rass (700MW) and Saad (300MW).

REPDO has initiated the round-three process by releasing a request for qualifications, open until 6 February. A request for proposals may be launched on 19 March.

The Kingdom of the rising sun

The series of tenders, known as Saudi Arabia’s National Renewable Energy Program (NREP), kicked off in 2017 with a first round targeting both PV (300MW) and wind (400MW) projects.

The solar, representing SAR 1.2 billion (US$320 million) Sakaka, was contracted to ACWA Power and linked to the grid late last year. The 400MW wind project remains under construction.

When it released NREP’s second round last July, Saudi Arabia was more ambitious – targeting the contracting of 1.47GW all in all – and limited the scope to only PV projects.

Almost six months after its launch, the second round has yet to pick its tender winners. Depending on project size, developers have until 20 January or 3 February to table round-two bids.

Consultants believe Saudi Arabia is set to become one of score of solar “growth engines”, with predictions that the kingdom will go on to install 1-5GW of PV every year by 2024.