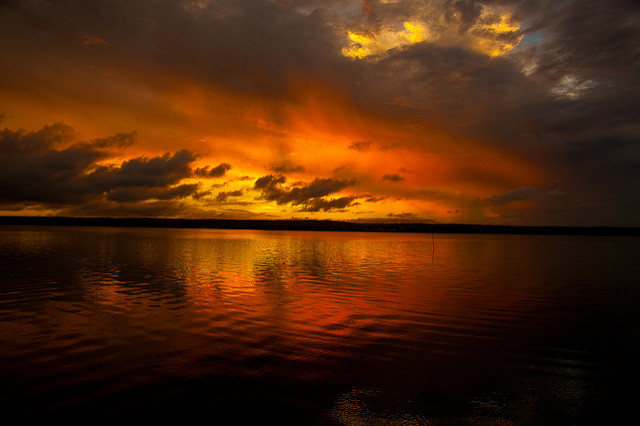 The US$80 million plant is located in the Zambézia Province and is expected to deliver 77,000MWh per year to the northern regions of Mozambique and enough clean energy to power around 175,000 homes.

Equity for the project was supplied by Scatec Solar (52.5%), Norfund (22.5%) and EDM (25%). The International Finance Corporation (IFC) and the Emerging Africa Infrastructure Fund intend to provide project finance debt. The parties are expecting financial close and solar plant construction to start in the first quarter of 2017.

“This is an excellent example of how private public partnerships can deliver renewable energy and support further economic growth in Mozambique. EDM and the government of Mozambique have demonstrated strong leadership in taking this project forward and it paves the way for further investments in renewable energy in the country,” said Scatec Solar CEO Raymond Carlsen, in a statement.

“Access to reliable energy is a prerequisite for development. Only 3% of the world’s electricity is generated in Africa, although 15% of the world’s population lives here. Clean energy is a focus investment area for Norfund, and we appreciate being a partner in this first independent solar power producer project in Mozambique together with EDM and Scatec Solar,” added Norfund CEO Kjell Roland.

4 October 2022
Solar & Storage Finance USA, the only event that connects developers to capital and capital to solar and storage projects, will be back in November 2022.
africa, large-scale, mozambique, norfund, ppa, scatec solar, solar pv