Norwegian renewables company Scatec is to build a 532MW solar PV project in the Brazilian state of Rio Grande do Norte through a US$320 million investment following agreement from state authorities.

The Mendubim project, located in the municipality of Assu, is being realised in partnership with Norwegian energy companies Equinor and Hydro and will be built over the next 17 months, becoming operational in the latter half of 2023.

The size of the project has increased significantly since it was first mooted at the end 2020, when it had a planned capacity of 480MW. In Q4 2021, Equinor and Hydro signed commitments outlining commercial terms for 20-year power purchase agreements (PPAs).

Axel Holmberg, senior vice president of business development in Latin America for Scatec, told PV Tech that the company sees the region, and Brazil in particular, as a key growth market. This is despite project financing constraints in Brazil, which has a complex arrangement of commercial and development banks offering loans for different aspects of a project.

The Mendubim complex is one of more than 40 solar projects with a closed and signed contract scheduled to operate in Rio Grande do Norte until 2026, representing a total investment of US$1.33 billion, Scatec said. Once complete, Mendubim will be the largest project in the state, it added.

Scatec, which operates globally, had a Q4 2021 pipeline of 2,147MW in Latin America, according to its Q4 financial results.

At the start of this month, Scatec said it underwent a “transformational” year in 2020, with its total renewables pipeline now standing at a record high of 10.5GW. 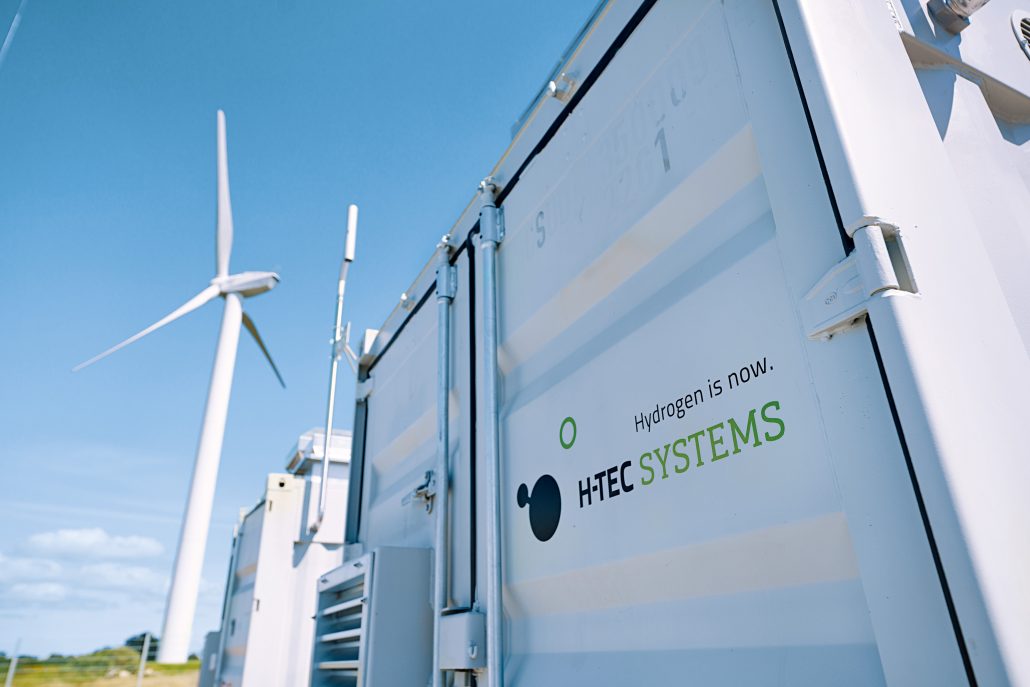 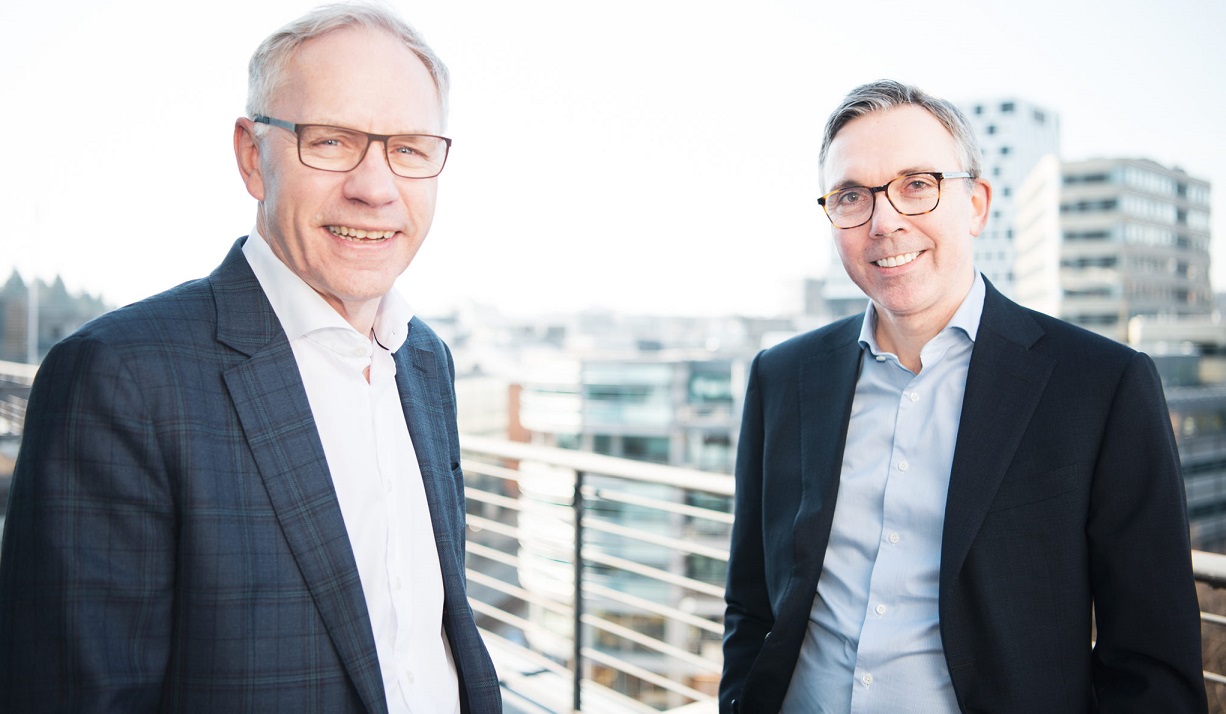 March 28, 2022
Raymond Carlsen is stepping down as CEO of independent power producer Scatec after 13 years in the role, to be replaced by the company’s EVP of project development, Terje Pilskog.