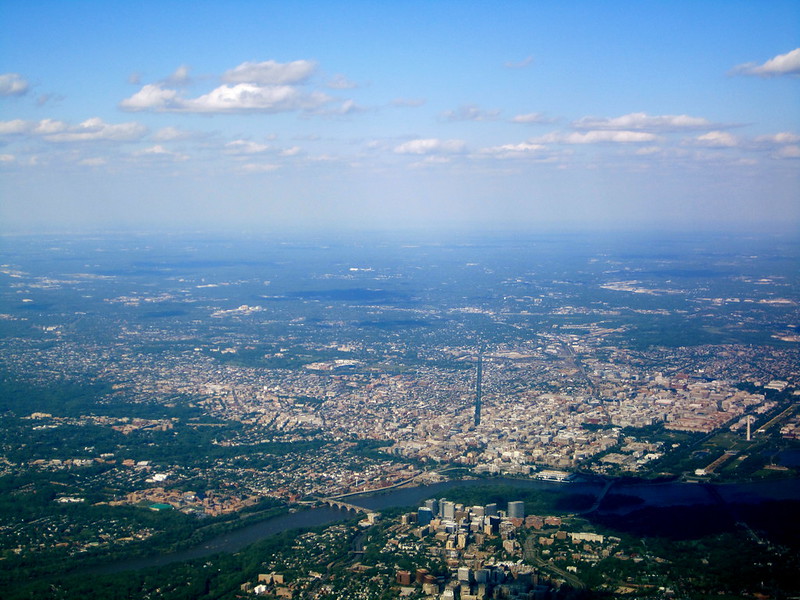 US renewable energy associations have filed a request to the federal energy watchdog for the rehearing of an order mandating a PJM capacity market pricing system overhaul that they say will pad profits for fossil fuel generators at the expense of consumers and clean energy development.

The Federal Energy Regulatory Commission (FERC) issued an order on 19 December requiring that PJM, the nation’s largest electric grid operator that covers 13 states and the District of Columbia, expand the scope of its minimum offer price rule (MOPR) in order to blunt the impact of state-subsidised resources on the market.

It was the long-awaited follow-up to a June 2018 order by the FERC which declared the PJM’s existing tariff system “unjust and unreasonable” due to price distortions caused by state subsidies.

The decision issued last month by the Commission mandates that almost all state-subsidized power resources hit a PJM-determined price floor currently only applied to natural gas generators in order to participate in forward-looking capacity auctions.

The Solar Energies Industries Association (SEIA), the American Council on Renewable Energy,  the American Wind Energy Association and the Advanced Energy Economy slammed the decision, which they say will block new clean energy resources from participating in wholesale markets and hike prices for consumers.

The row is the latest in a slew of policy rows raging between the solar industry and the federal administration, joining the ranks of SEIA-fronted campaigns to overturn federally-mandated trade tariffs on imported solar cells and modules and to prevent the depreciation of the federal solar investment tax credit.

SEIA, ACORE: Justification of order is “cavalier and factually inaccurate”

In the joint filing, the industry groups contended that the decision oversteps federal jurisdiction and will undermine state clean energy programs. They also decried a lack of due process and justification for the decision.

“The Commission offers a cavalier and factually inaccurate justification for the Order,” the filing reads, noting that industry requests for a rehearing after the original 2018 decision were ignored.

“The Order, with little explanation, drastically and arbitrarily expanded the application of the MOPR to the point where it ‘could potentially apply to any conceivable state effort to shape the generation mix,” it added.

Under the new rules, PJM must expand the scope of MOPR to all new and existing resources that receive or are eligible to receive state subsidies, with a few exceptions. Existing self-supply, demand response, storage and energy efficiency resources were declared exempt from the updated MOPR, as were existing renewables already participating in a renewable portfolio standard programme.

The FERC gave PJM 90 days to comply with its December order.

Read the request for rehearing here.

6 June 2023
Join us in Napa to unlock the key to reliable PV module supply to the U.S. market in 2023 & 2024. We'll also be gathering the main players in the US solar market for some wine tasting!
acore, federal energy regulatory commission, federal policy, ferc, pjm, seia, solar energies industry association, us, usa