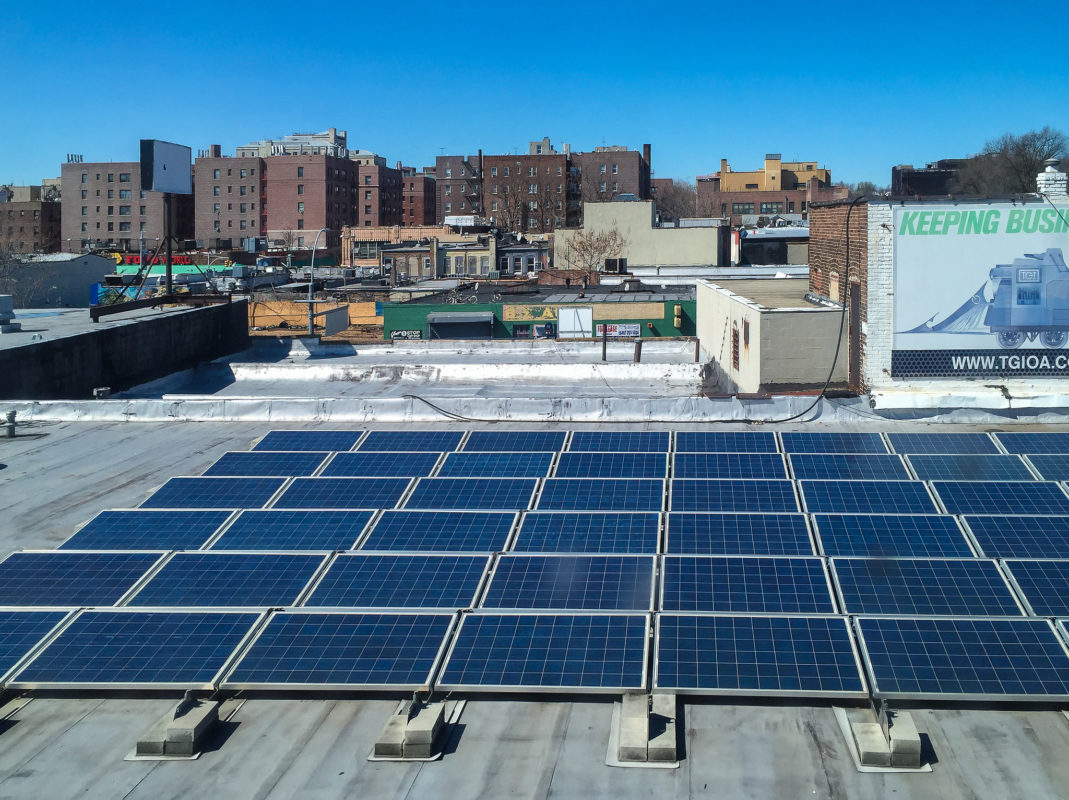 A new report from the Solar Energy Industries Association (SEIA), The Solar Foundation and Generation 180 showcases the major growth of PV in K-12 schools in the United States.

According to the report, PV capacity in US schools have nearly doubled since 2014, with 5,489 K-12 schools now powered by solar, totaling nearly 1GW of electric generation capacity.

If all of the solar installations at US K-12 schools were combined, it represents a total generation capacity of 910MW — representing an 86% increase over 2014.

The costs of solar school projects have plummeted in the US, dropping 67% in the last decade and 19% from 2016, alone. These dropping costs have led to a installing boom — allowing four million students to benefit from solar while attending school.

While California schools are leading the way for solar adoption with nearly 2,000 schools making the jump to PV power — the change has also taken effect in other states such as New Jersey, Arizona, Massachusetts and New York.