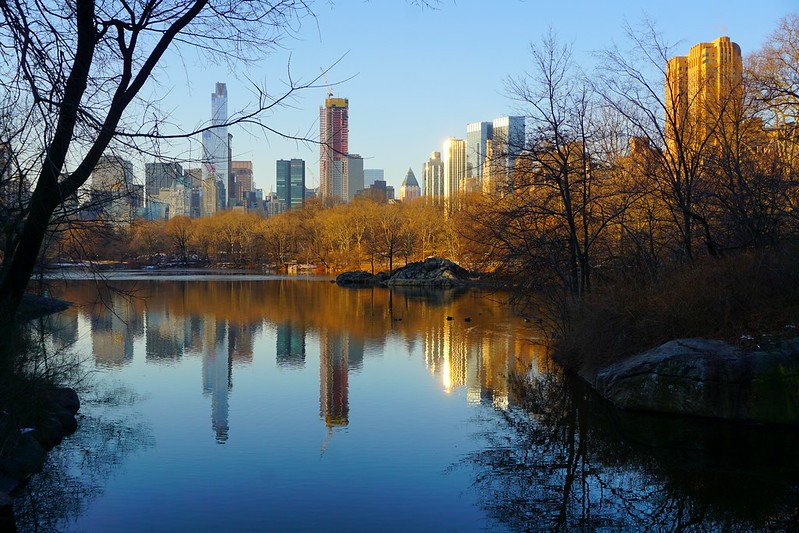 A new charge proposed by New York regulators for rooftop solar will diminish bill savings for residential customers and make the state’s 6GW-by-2025 distributed solar target “much harder” to reach, according to the Solar Energy Industries Association (SEIA).

The new billing mechanism – recommended by the New York Department of Public Service (DPS) in December – would see net metering extended but complemented with a new charge for solar customers, ranging from US$0.69/kW to US$1.09/kW.

The proposed charge would apply to arrays in New York state smaller than 750kWac and come into effect in 2021.

The existing rate design – standalone “mass market” net metering, which compensates residential and small commercial solar system customers for the power they export to the grid – is set to expire at the end of 2020, after it was granted a last-minute one-year extension by DPS on 20 December 2019.

On Monday, a SEIA-led coalition of clean energy groups filed a 16-page response to the new proposals, outlined in a white paper authored by DPS staffers.

The New York solar industry, SEIA went on to emphasise in a press release on Tuesday, doesn’t generally oppose establishing a charge to strengthen the grid but believes the proposed fee is “too high”.

“While the current New York proposal is better than some ideas advanced during this nearly three-year regulatory case, a charge of this size will harm the local solar industry,” the SEIA added.

In their rebuttal, the industry groups claim that the proposed tariff could take a 20% bite out of customer bill savings and increase system payback periods.

The charge will make solar “look like a less attractive option and reduce demand, making it much harder for New York to reach its goal of installing 6GW of distributed solar capacity by 2025,” the SEIA said.

DPS staff, on the other hand, believes the “modest” charge will allow the government to “collect public funds otherwise avoided by net energy metering”.

“The proposal would serve the state well by beginning to move the market gradually towards more cost-reflective rates while simultaneously preserving a simple and well-known compensation option,” the December white paper reads.

The DPS has also recommended that affected solar projects become eligible for a number of set billing structures that include demand charge and time-of-use variables.

“Staff also proposes that these projects should be eligible for the range of options currently provided in delivery rates. For projects with load profiles or expertise that may benefit from time-varying price signals, projects would have the option to forego the use of standard delivery rates and instead utilize more sophisticated time-of-use or new mass-market standby rates,” the white paper reads.

In its push against the proposed new charge, SEIA has joined forces with groups including the Alliance for Clean Energy New York, the Coalition for Community Solar Access, the Natural Resources Defense Council, the New York Solar Energy Industries Association, and Vote Solar.

Thirty-eight states plus Washington, D.C. and Puerto Rico have mandatory net metering rules in place, according to the SEIA.