SEIA: US renewable purchase reform must not entrench utility dominance 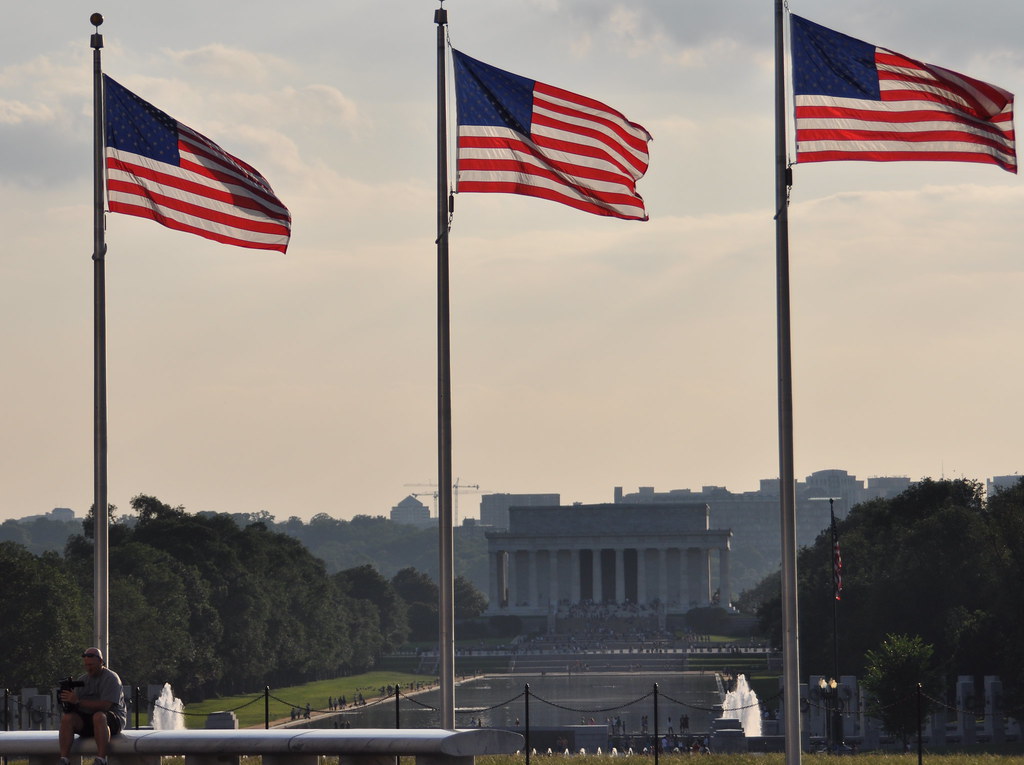 The pressure building for the US to water down decades-old federal energy policy risks further tilting the scales in utilities’ favour, according to the Solar Energy Industries Association (SEIA).

A full scrapping of mandatory energy procurement for utilities under the PURPA Act of 1978 could harm independent producers’ ability to compete in vertically-integrated markets, the PV body said in policy documents released this week.

SEIA’s note is meant to inform a review by the US Federal Energy Regulatory Commission (FERC) of PURPA’s mandatory purchase rules, which require public utilities to procure energy from small producers – so-called qualifying facilities (QFs) – at “just and reasonable” rates for consumers.

Voices including US utility commissioner body NARUC have suggested replacing the obligation with utility-run competitive solicitations. SEIA believes, however, these players “disingenuously” fail to recognise the “consistent” discrimination QFs face from utilities all across the US.

“Multiple discussions with SEIA’s membership revealed that the majority of QF developers are unable to gain meaningful market access in most of the 35 states with vertical integration,” the association’s policy note reads.

“It’s consumers who are harmed by the lack of competition with their local utility,” SEIA CEO Abigail Ross Hopper said in a statement this week. Utilities adding low-cost solar to their portfolios don’t always pass savings to the consumers, she argued.

The controversy sinks its roots into the PURPA [Public Utility Regulatory Policies Act] of 1978, passed by the Jimmy Carter-era US Congress to diversify the energy mix and embrace alternative energy sources, at a time when US$100-a-barrel oil prices were being predicted.

Launching the current review in 2016, US energy watchdog FERC argued a mix of structural changes since the 1970s – the advent of green regulations driving coal phase-outs, utilities’ adoption of renewable portfolio standards – have removed the need for mandatory purchases.

“Renewable generation is not a fledgling industry anymore…[it] no longer needs to be supported by PURPA,” FERC said in 2016, noting that wind and solar generation were the US’ predominant sources of new generation already at the time.

SEIA, however, believes PURPA protection remains “crucial” today to protect independent solar producers from some utilities’ “monopoly” ambitions. The solar body does support a certain shift to competitive bidding as long as various “safeguards” are built into it.

Stronger oversight and enforcement on FERC’s part would be key to clamp down on “widespread” PURPA breaches by many state commissions and utilities, SEIA believes. The FERC, regulatory affairs VP Katherine Gensler said, must act to “close the loopholes” being used to “skirt competition”.

The mounting scrutiny on utility moves in the renewable space come as the sector turns to solar in growing numbers, with energy storage hybrids emerging as a particularly popular venture thanks to sound economics.

From Hawaii’s 900MW clean energy tender to Nevada’s 1.2GW/590MW solar-plus-storage push and Dominion Energy’s 500MW solar-plus-wind move in Virginia, announcements from the utility ranks have continued to pile over the past few months alone.

Some states have witnessed trouble, however, centred on rights and obligations under PURPA. A solar project backlog of nearly 600MW remains in planning limbo in Michigan after utility Consumers Energy opted to turn down connection applications it said it could not process in time.

This particular standstill now stands closer to resolution, though. A truce brokered with SEIA’s help – and backed by both the utility and the solar developers who had tabled complaints against it – has now been put forward to Michigan regulator MSPC, which will decide whether to green-light it.

US solar prospects amid policy changes and utility moves will take centre stage at Solar Media's Solar & Storage Finance USA, to be held in New York on 29-30 October 2019

4 October 2022
Solar & Storage Finance USA, the only event that connects developers to capital and capital to solar and storage projects, will be back in November 2022.
north america, policy and regulation, policy changes, purpa, seia, solar energies industry association, solar-plus-storage, ssfusa, us, us utilities, usa, utilities