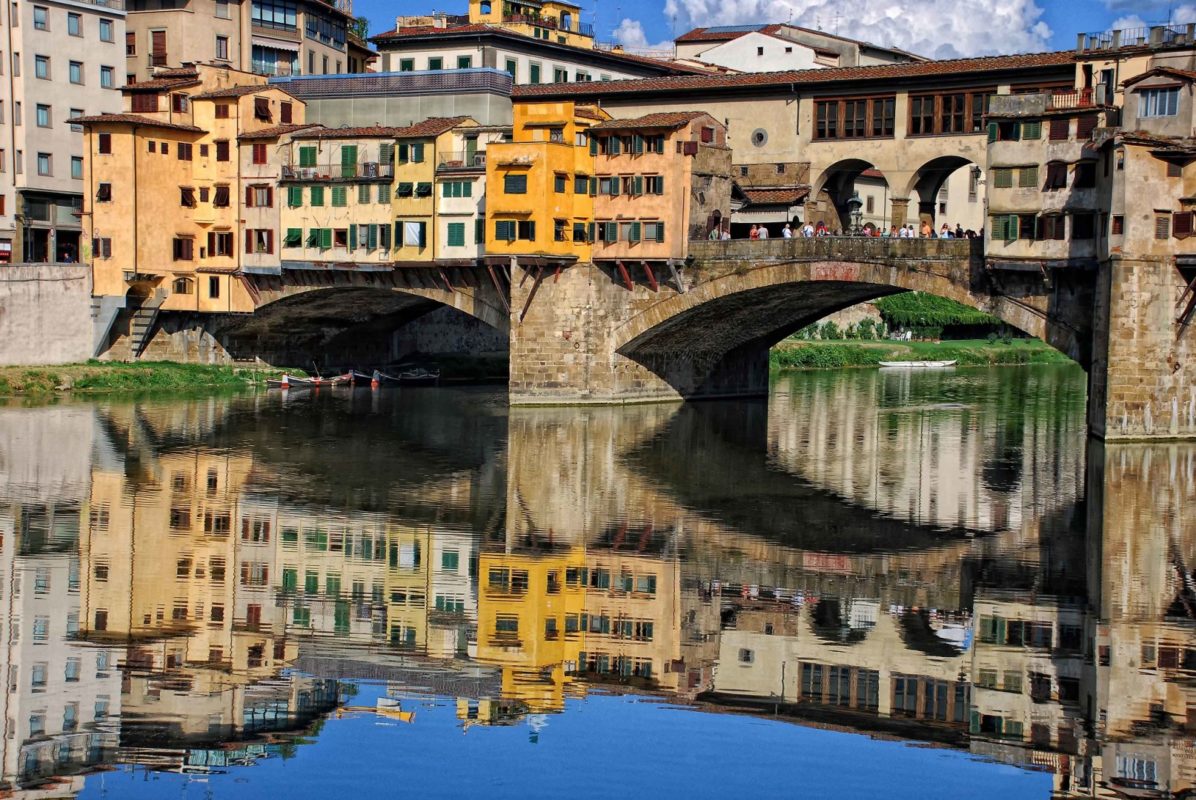 Seraphim Solar System Co has turned to an existing Italian partner to try and secure a slice of the country’s PV market, poised for a multi-gigawatt boost within a decade.

The module maker will distribute its products among Italian solar developers via a deal with Lombardy-headquartered PV specialist ILB Helios, both firms said in a joint statement today.

Approached by PV Tech, Seraphim explained ILB will be responsible for marketing the modules in Italy and, depending on customer requirements, rolling them out across PV developments.

The deal will cover a wide range of Seraphim’s modules, including mono- and polycrystalline, 60- and 72-cell, mono- and bi-facial, PERC, shingled and double-glass products.

The modules will come from Seraphim’s factories in China, South Africa and others and will be then supplied to Italian ground-mounted and rooftop PV plants, the manufacturer said.

As Seraphim vice president Jun Zhuge noted in a statement, ILB Helios is already a partner for its module factory in South Africa, a fully automated 300MW facility that opened in August 2018.

“We think that Italy is going to regain importance in the PV world arena, and we want to capture this opportunity together with ILB Helios,” Zhuge pointed out.

“We are particularly proud of this move, which comes right at the starting point of a revival for the Italian PV market,” added Guido Traversa, Seraphim country manager for Italy and MD of ILB Helios Italia.

The belief in Italy’s solar prospects comes as the country prepares to hold the first auction of a scheme to support solar, wind and others with €5.4 billion (US%5.9 billion) in subsidies.

The contract-for-difference (CfD) scheme, designed to last all the way to 2021, is meant to drive a nationwide surge of PV capacity from 20GW-plus today to 50.9GW by 2030.

Recent industry events have examined whether subsidies alone can unlock solar growth after years of standstill, triggered when the government scrapped feed-in tariffs in the early 2010s.

A London conference, arranged by Italia Solare earlier this month and attended by PV Tech, charted the country’s timid progress to date with subsidy-free PV and energy storage.

Italia Solare CEO Paolo Rocco Viscontin used the event to call for energy storage incentives. “If some subsidies need to be given, we think it’s much better to give them storage rather than solar investments,” he said.

In late June, this publication caught up with vice president Zhuge over the firm’s latest moves and next few steps, at a time when it was about to ramp up production at 1GW plant in China.