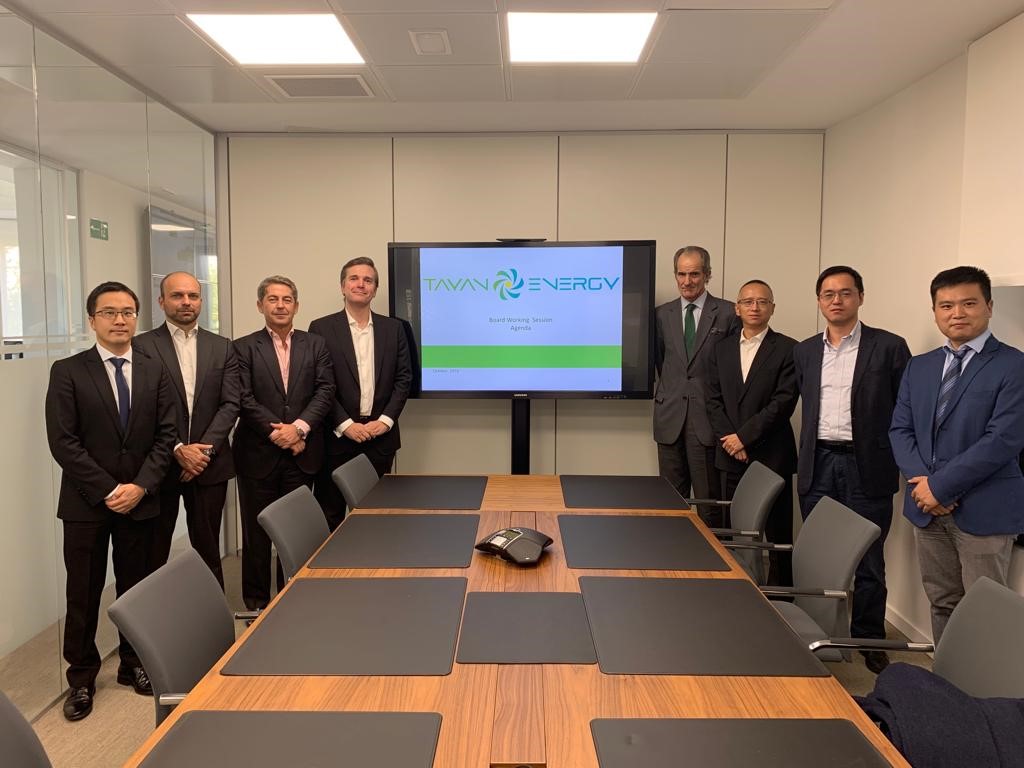 Investor Eland Private Equity and Chinese manufacturer and EPC Shanghai Electric have set sights on Europe’s thriving PV market, forming a new joint-venture which they claim will plough some €500 million (US$556 million) into new assets.

The two parties have unveiled Tayan Energy, a JV which currently lays claim to a 2GW pipeline of solar PV projects predominantly located in Spain.

Those projects, as well as other solar and energy storage projects throughout Europe, will be Tayan’s primary focus for the next three years.

The company is to be based out of Madrid and Miguel Domenech, partner at Eland Private Equity, said that the partnership made “complete sense” given the role Chinese companies play in the global solar industry.

Shanghai Electric has formed subsidiaries in both Spain and the UK to target solar markets of note, and their chief executive Andrew MacDonald said the strategy was simple – to develop, build and operate solar assets throughout Europe.

“Shanghai Electric have demonstrated a serious commitment to becoming a global player in renewable energy and have now made a substantial commitment with this entry into the European solar market,” he said.

While Eland has been relatively quiet on the solar front – last seen assisting on solar projects in Spain back in 2015 – Shanghai Electric’s standing in several of solar’s hottest markets continues to rise.

The firm is acting as EPC for a 900MW tranche of Dubai’s Mohammed bin Rashid al-Maktoum Solar Park and is also attached to notable projects in Australia and Latin America.

The deal also adds to other partnerships Shanghai Electric has formed this year, including the prolific renewables developer ACWA Power and UK-based developer Hive Energy.