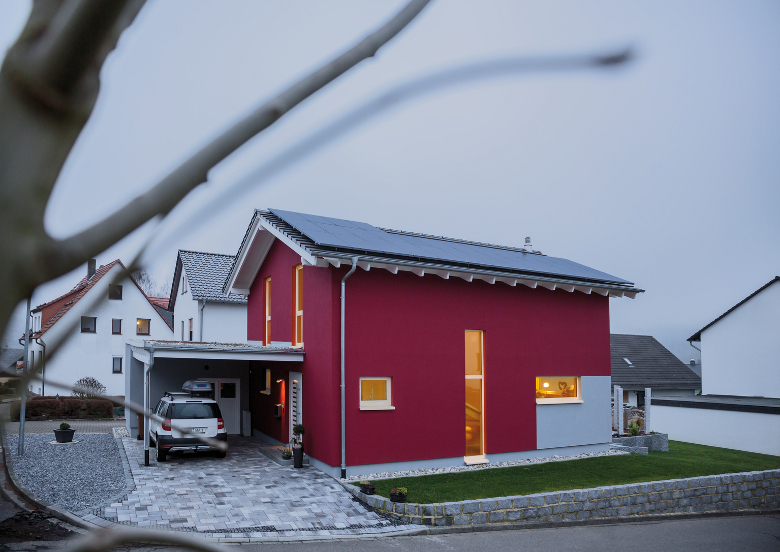 SMA is aiming to tackle the market for retrofitting energy storage systems in to existing home PV installations, with a new AC-coupled version of its Sunny Boy inverter suitable for high voltage batteries.

The Germany-headquartered inverter maker, which provides inverters for off-grid, grid-connected and so-called hybrid systems, announced the launch of Sunny Boy Storage, a battery inverter which the company said is, “…designed especially for high-voltage batteries like the Tesla Powerwall”.

An SMA representative this morning confirmed to PV Tech and Energy Storage News that the Sunny Boy Storage is compatible with the Powerwall. The device joins inverters from Fronius and SolarEdge in this regard, with those two the only confirmed to be compatible at the time of Powerwall’s launch last year. The latter also just released its StorEdge inverter into international markets.

Once accounting for around a 40% share of the PV inverter market worldwide, SMA has encountered some turbulent times of late, which some analysts have attributed largely to a huge increase in competition in the inverter space. However in November the company increased revenue guidance for 2015 which PV Tech’s Mark Osborne reported was “due to stronger than expected demand across international markets”. Urbon said the company had completed a turnaround, which included restructuring and job losses “earlier than expected”.

The full version of this story is on Energy Storage News. 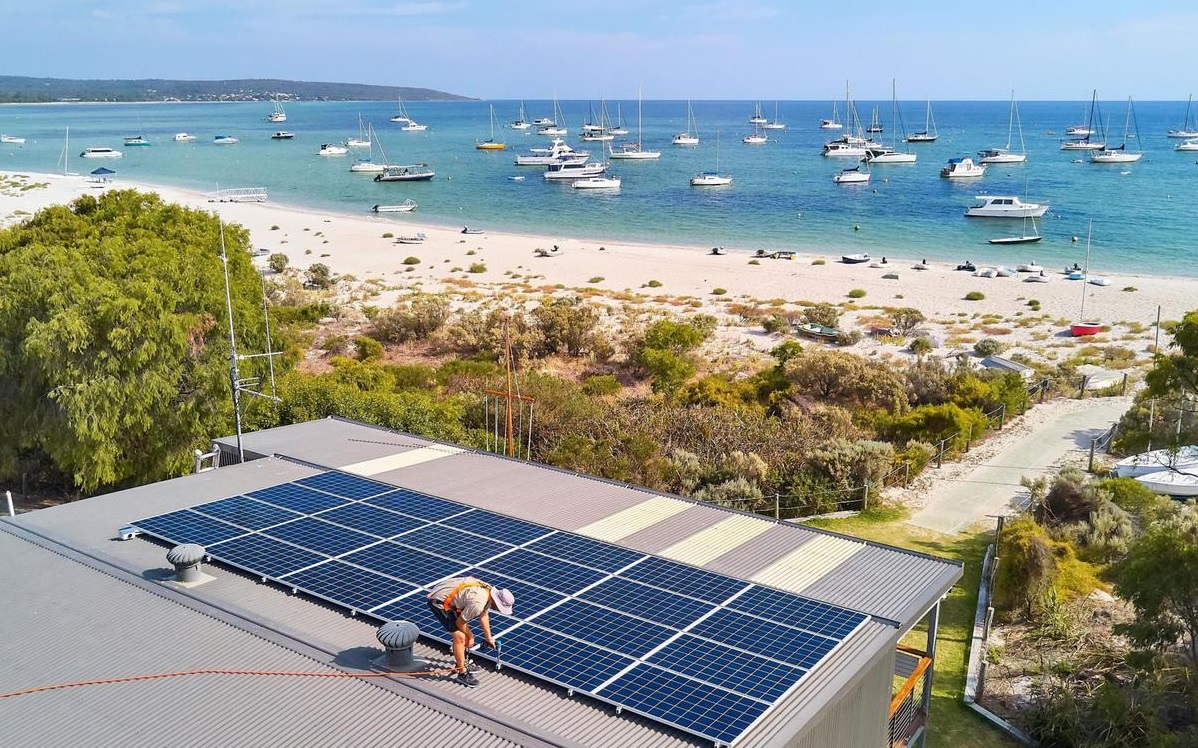