SNEC 2020 postponed with new dates set to be confirmed 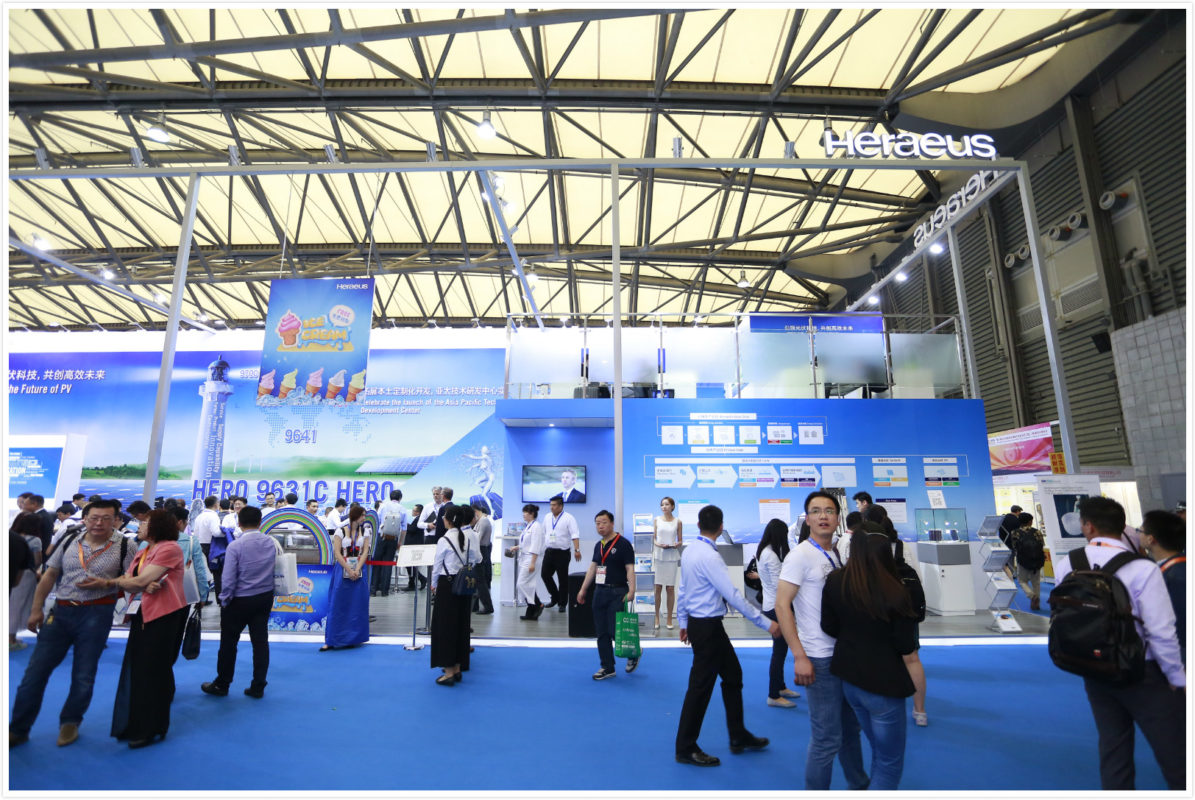 UPDATE – 9 April 2020: SNEC's organisers have now confirmed that the exhibition's rearranged dates are for 10 – 12 October 2020. The exhibition will also change venues, now to be held at the National Exhibition and Convention Center in Shanghai.

This year’s edition of SNEC – the world’s largest solar trade exhibition – has been postponed, the event’s organizing committee has confirmed.

Scheduled to take place in Shanghai between 25 – 27 May, a statement released by the organizing committee of the Shanghai New Energy Industry Association earlier today confirmed the event’s postponement with new dates to be confirmed later.

The statement confirmed that the decision had been reached to ensure the health and safety of exhibitors.

“We are continuing to monitor the epidemic and take necessary measures to create a safe and effective SNEC event, hoping to provide enterprises and attendees an inspiring platform to showcase new technologies and products, and share new ideas and insights after the epidemic,” the statement reads.

The event remains among the world’s largest gatherings of solar industry representatives and its postponement comes in the same week that Intersolar Europe 2020 was cancelled, with the next edition of that event now due to take place next year.

Meanwhile, Intersolar organizer Solar Promotion International GmbH has now also confirmed the postponement of the South America edition of the show, which is now due to take place between 16 – 18 November 2020 as a result of the pandemic.

At the time of writing, more than 30 states in the US have enforced strict lock down measures in an attempt to stem the rate of new cases of COVID-19, particularly in hotspots such as New York.

However SPI, held this year at the Anaheim Convention Center in California, continues to maintain its mid-September dates. There is, however, an update on the event website stating that the event organizers are closely monitoring the situation.