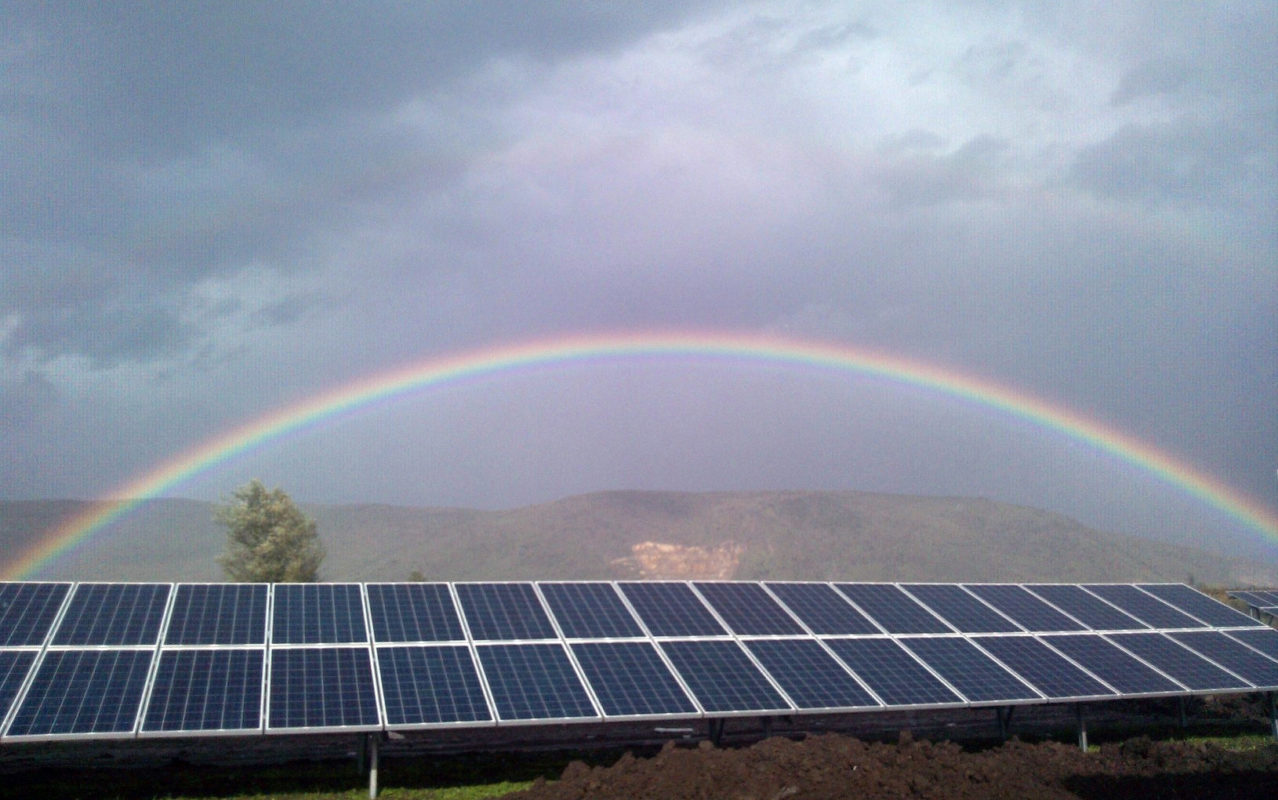 Solar has claimed the top spot at Greece’s second-ever technology-neutral renewable auction, producing prices below the 5-euro-cent-per-kWh mark as it bagged all contracts but one.

New figures from regulatory agency RAE show solar applicants scooped up 350MW of the 502.94MW in feed-in premia distributed under an online auction alongside wind power, held between 10:00 and 10:30 AM on 2 April 2020.

Greece’s auctioning calendar is meant to help deliver sizeable green energy goals this decade. The latest national energy plan commits the country to taking installed PV capacity to a cumulative 7.7GW by 2030, up from the 2.76GW at the end of 2019. according to IRENA.

In office since last July, the government of the centre-right New Democracy party has acted to bring down renewable licensing barriers. From new certificates to dedicated registries, the new measures are meant to shorten delays for permits, said to reach 3-4 years in the case of PV.

The price milestones seen with technology-neutral auctions have contrasted so far, with a more muted response to PV-only tenders. As documented by PV Tech, the solar-specific exercises of last July and last December both ended in undersubscription.

The prospects and challenges of solar's new era in Greece and the rest of Europe will take centre stage at Large Scale Solar Europe 2020 (Lisbon, on 30 June-1 July 2020).