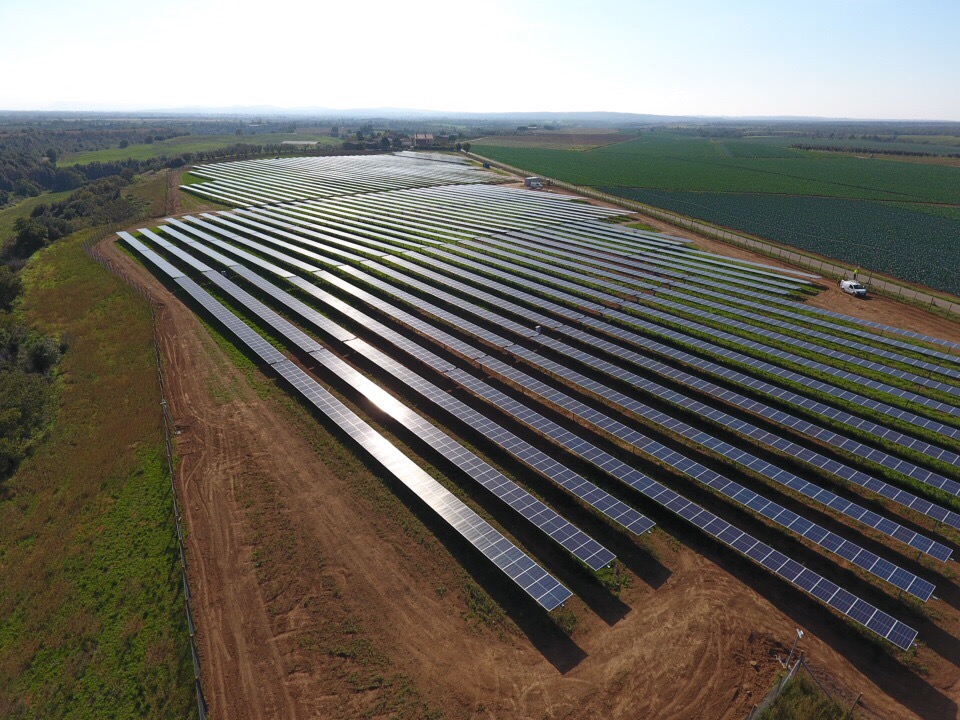 Solar developers in Italy are tweaking financial models to circumvent delays to the signing of power purchase agreements.

That was the conclusion from a panel discussion which explored the progress of Italy’s solar market in the aftermath of the COVID-19 pandemic, with Italy progressing towards the ambitious solar generating capacity target of 52GW by 2030.

The panel discussion, which formed part of Solar Media’s Large-scale Solar Summit, brought together Italian market stakeholders to discuss its immediate prospects and how players have adapted to the pandemic’s ramifications.

Italy has been particularly hard hit by the virus’ spread and wholesale power prices in the country have been especially volatile. Virginia Canazza, chief executive and partner at REF-E, presented figures showing that – even in a low-impact case scenario – power demand in Italy would fall by 7% this year before a 5% rebound in 2021.

The worst-case scenario would see a 12% drop in demand over the course of this year, followed by a recovery of 9% in 2021. Those figures would represent more significant shocks to the Italian power system than those sparked by the 2009 and 2014 financial crises in the country.

The slump in prices is creating short-term challenges that have “jeopardised” merchant and grid-parity projects in Italy, the panel concluded.

Amongst those challenges, and perhaps most critical for the country in attaining renewable energy targets, is the financing of new projects. The collapse in wholesale power prices has created a drag on the signing of power purchase agreements in Italy – something last week’s summit heard was widespread – despite negotiations between project owners and offtakers continuing.

Cristiano Spillati, managing director at developer Limes Renewable Energy, said the power pricing and PPA situation had led to some developers pursuing a different financing strategy for the time being.

“The signal the market is giving is obvious. It’s better if you can build on balance sheet, full equity, start generating on a merchant basis and then when the prices gradually recover, then you can negotiate a long-term PPA and refinance your plants,” he said.

There are, however, a few other major obstacles arising as a result of the pandemic. Spillati commented that local authorities in Italy were now processing permit applications virtually after about one month’s worth of disruption to the permitting process, and grid operators have also indicated there’ll be some delay to connection requests moving forward, but this is not expected to be significant.

Spillati said that while it would depend on which stage a prospective project is at, or indeed was at prior to the pandemic, disruption to Italy’s solar sector has been “minimal” and it is expected to go back to normal “as soon as possible”.

This session and all other sessions that formed part of the Large-scale Solar Digital Series is available to watch on demand entirely for free for the next month. For more details on the summit series and how to access their content, click here.