Solar-friendly US infrastructure bill inches forward as it passes House 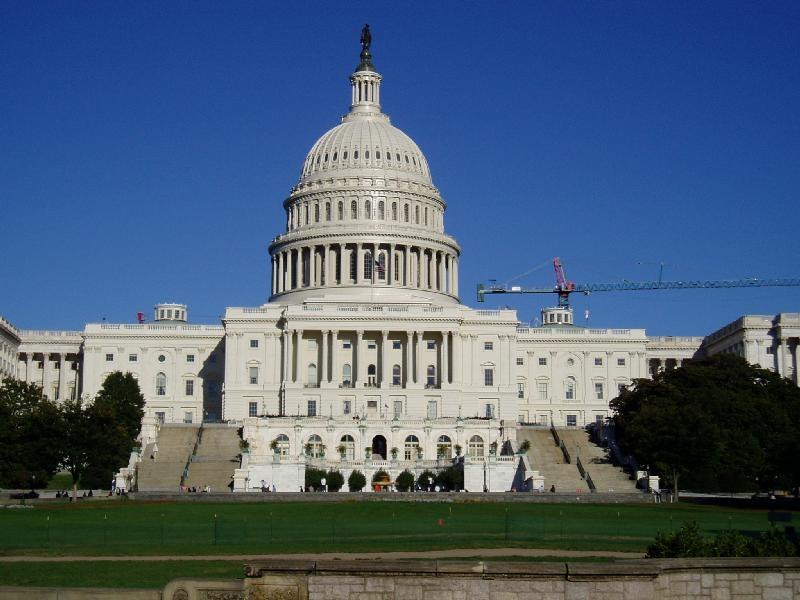 A bill which promises to revamp solar support frameworks and stimulate investment in grids in the US has cleared its first hurdle, passing the House of Representatives.

H. R. 2, the Moving Forward Act, passed the House yesterday evening by 233 votes to 188, landing the majority required. It will now progress to the Senate where it will face a much sterner task. To pass before President Trump, H. R. 2 will need to secure a 51-vote majority, meaning at least three Republican senators will have to cross the divide to support the bill.

An indication of the task at hand is perhaps seen in yesterday’s voting record, where the bill received near unanimous support from Democrats, but equally near unanimous rejection from Republicans.

Having started life as the INVEST In America act, which promised to invest billions in the US transport system, Democrats welded parts of other bills onto it to create the Moving Forward Act, a mammoth US$1.5 trillion infrastructure support bill that included a raft of measures in support of America’s clean economy.

Alongside supports for electric vehicles and energy efficiency, the Moving Forward Act also proposed to extend the solar Investment Tax Credit (ITC) scheme to 2025, introduce a standalone storage ITC and invest tens of billions of dollars into US grid infrastructure to facilitate greater penetration of renewables.

The bill has received widespread support and acclaim given its potential to stimulate investment in clean technologies at a time of economic uncertainty.

Abigail Ross Hopper, president and CEO at the Solar Energy Industries Association, described the bill’s progress as an “important legislative step” and praised the work of leaders in the House in ensuring pro-solar provisions featured.

But Hopper did not shy away from the work that’s still required.

“There is more work to be done to get a bipartisan package to the president’s desk. However, it’s important that we prioritize investments in industries like solar that can add billions of dollars to the economy and put tens of thousands of Americans back to work.

“We have built strong bipartisan support in Congress and will continue pushing for policies that allow the solar industry to help lead America’s economic recovery,” she said.

Likewise, Gregory Wetstone, president and CEO of the American Council on Renewable Energy, commended the bill’s passage, saying it would “go a long way toward providing a stable and effective policy platform for renewable energy development”.

“Poll after poll shows that a strong bipartisan majority of Americans want policies that accelerate the deployment of pollution-free renewable power and mitigate the harmful impacts of climate change. As one of the largest sources of private sector infrastructure investment, the renewable sector looks forward to working with lawmakers on both sides of the aisle to advance these critical infrastructure policies into law,” he said.