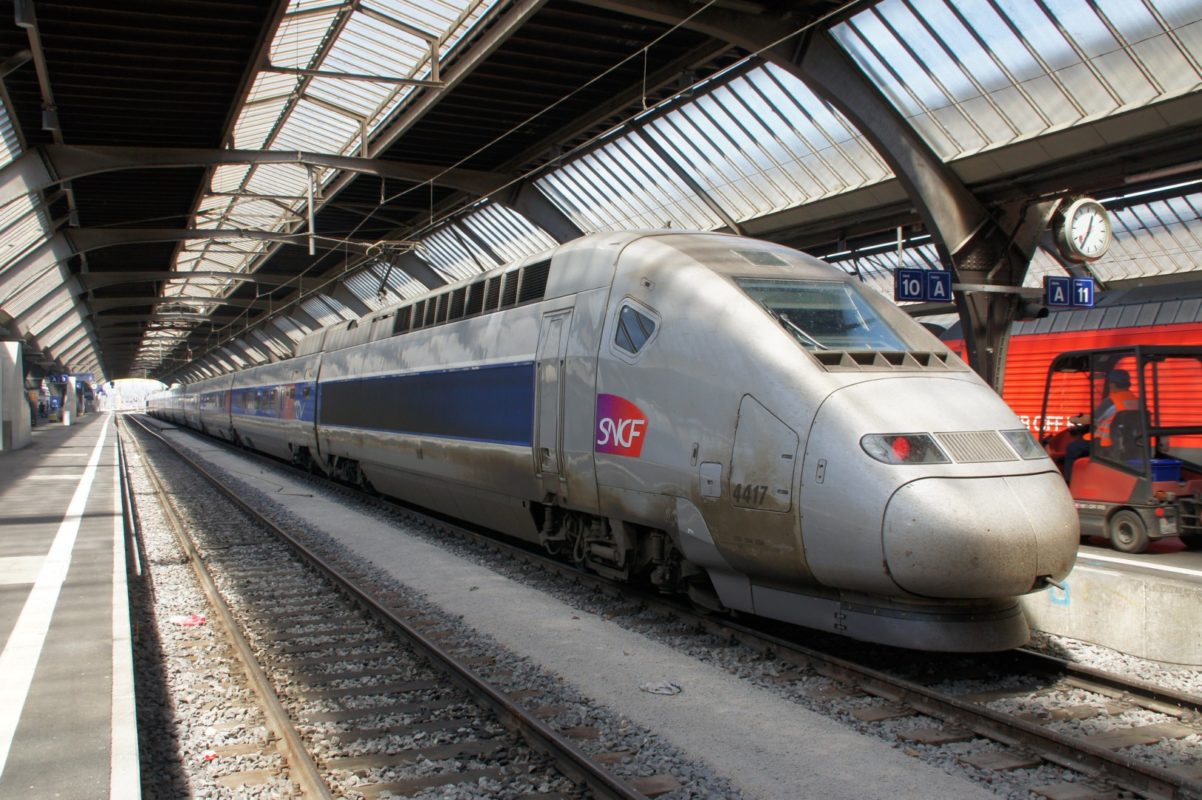 French trains will be backed by utility-scale solar under a power purchase agreement (PPA), hailed as a major boost to the country’s still embryonic subsidy-free market.

Developer Voltalia has inked a 25-year deal to supply French state-run railway group SNCF via a new 143MW PV pipeline, set to be commissioned between 2022 and 2023.

Three solar plants will be built and owned by Voltalia in the southeastern departments of Gard and Var, Voltalia explained in a statement alongside SNCF this week.

The renewable PPA is the first of a series for the railway group, with PPA talks underway with other parties to contract six to seven times more power than this initial 143MW.

The country remains Europe’s fourth largest PV market – at 9.4GW in 2018, according to IRENA – but has proved slower in embracing subsidy-free solar, with deployment still largely driven by auctions and subsidies.

Neighbouring Germany is similarly lagging behind with corporate PPAs. The country is home to a far larger industry but faces an uncertain outlook as the sector braces for a subsidy rollback and continued land restrictions.

For Voltalia, the PPA milestone emerges as the firm lines up funding to take its portfolio to 2.6GW by 2023. The developer is working towards the goal via its own developments in France and abroad but also purchases of other firms, including Martifer Solar.

29 November 2022
PV ModuleTech EMEA in Madrid on 29-30 November 2022 will address the factors underpinning the changing PV module landscape, gathering together all the key stakeholders across the value-chain from module production to field testing. Join us for presentations from the leading players in the sector, clearly identifying the opportunities and challenges set to impact module supply to Europe and the Middle-East over the next few years.
corporate ppa, corporate ppas, europe, france, ppa negotiation, ppa signing, pv power plants, solar pv, southern europe, utility business model, utility-scale pv