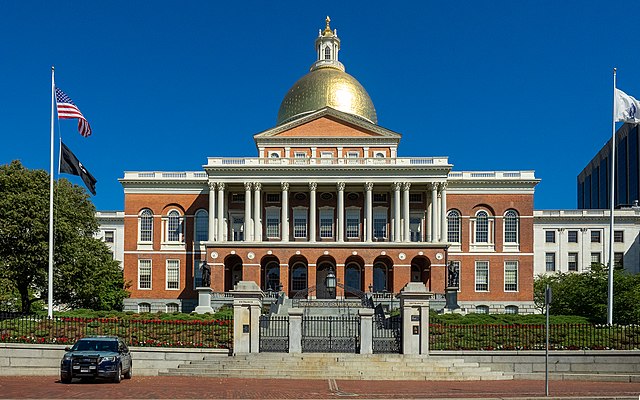 A new bill that would require the state of Massachusetts to run on 40% renewable energy by 2030 has been lauded by the US solar industry for making key changes to net metering and tax incentive policies.

Lawmakers in Massachusetts have put forward a new bill that would require the state to achieve net-zero greenhouse gas emissions by 2050. Called An Act Creating a Next Generation Roadmap for Massachusetts Climate Policy, it outlines a number of key policies that would accelerate the transition to renewable energy and offer tax breaks for utilities and entities that adopt small solar systems over the coming decade. If passed by Governor Charlie Baker, the conference committee bill could raise the standard requirement for utilities’ renewable energy portfolios in the state by 3% each year between 2025 and 2029.

In addition, it provides incentives for entities enrolled in the Solar Massachusetts Renewable Target (SMART) programme to serve lower income areas. Under the programme, which was introduced two years ago, solar power system owners in the state receive fixed rate payments for the energy they produce based on the kilowatt-hours of power produced. The agreements last 10 years and vary based on system size. The state’s lawmakers had issued emergency regulation for the programme last April to double its PV capacity deployment target to 3.2GW, as well as mandating the addition of energy storage on projects exceeding 500kW.

The bill has been welcomed by key figures in the renewable energy sector for “loosening restrictions” on solar power development.

David Gahl, senior director of state affairs for the Solar Energy Industry Association, called the new legislation a “reasonable framework” that would enable residents and business owners will to drive growth within the solar sector, and urged Baker to pass the bill into law.

Stephan Roundtree, Jr., Northeast director of non-profit advocacy group Vote Solar, said the bill would “shift power to communities facing environmental injustice, loosen restrictions on local solar power, and kickstart the green economy,” if passed, but urged the state’s governor to commit to a policy of adopting 100% renewable energy and to scale up renewable energy adoption for low-income communities.

The legislation creates “a clear path forward,” Roundtree said, but added that “important steps remain for the Commonwealth to build the climate-ready world that we need.”