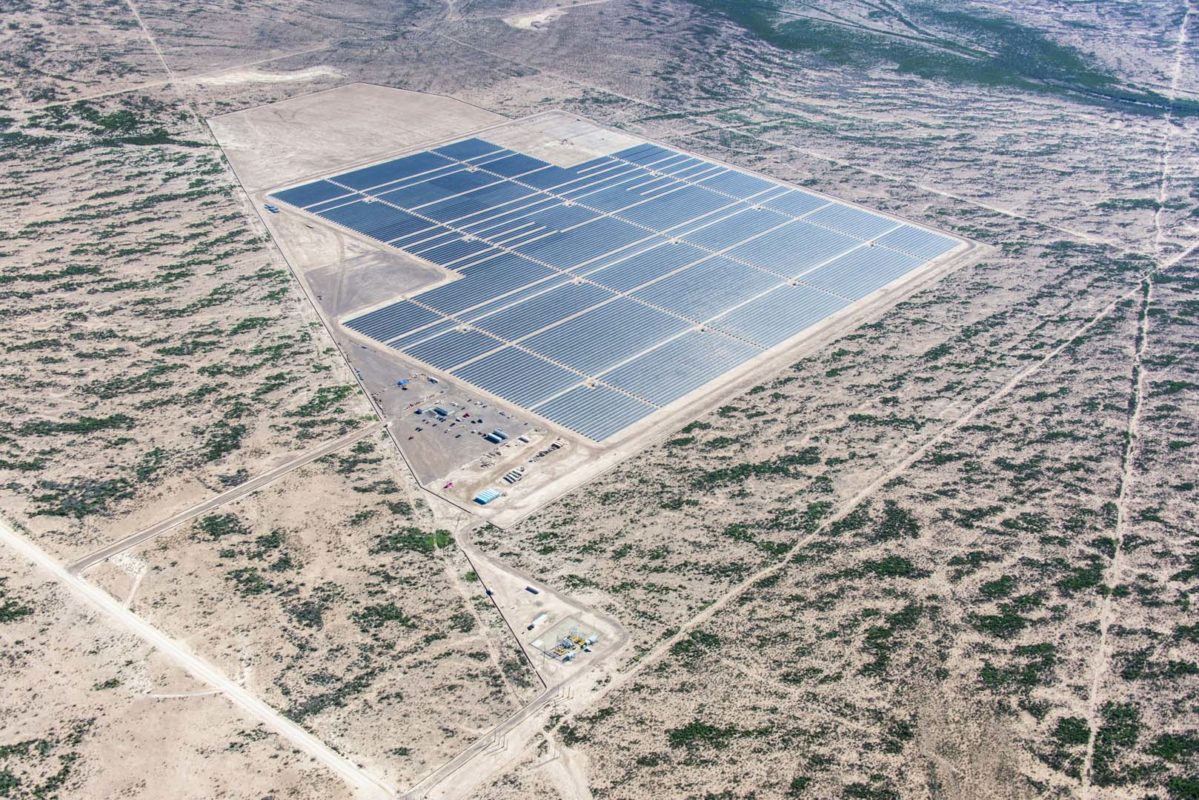 The Southern Company has acquired a 120MW project in Texas currently being built by First Solar.

Work began on the site in February and is expected to be complete in the last quarter of 2016. First Solar will operate the project, which will include single-axis trackers and an estimated 1.2 million First Solar thin-film modules.

“Southern Power's acquisition of the East Pecos Solar Facility underscores the company's commitment to strategically develop renewables across America,” said Thomas A. Fanning, chairman, president and CEO, Southern Company. “This project aligns with its conservative business model as Southern Power has built one of the nation's largest renewable energy portfolios,” he said.

The company added that its wholesale power strategy requires the projects it adds to be “substantially covered” by long-term contracts.

Austin Energy has signed a 15-year power purchase agreement that will also see it take ownership of the renewable energy credits generated by the project.

4 October 2022
Solar & Storage Finance USA, the only event that connects developers to capital and capital to solar and storage projects, will be back in November 2022.
first solar, southern power, texas, us, usa