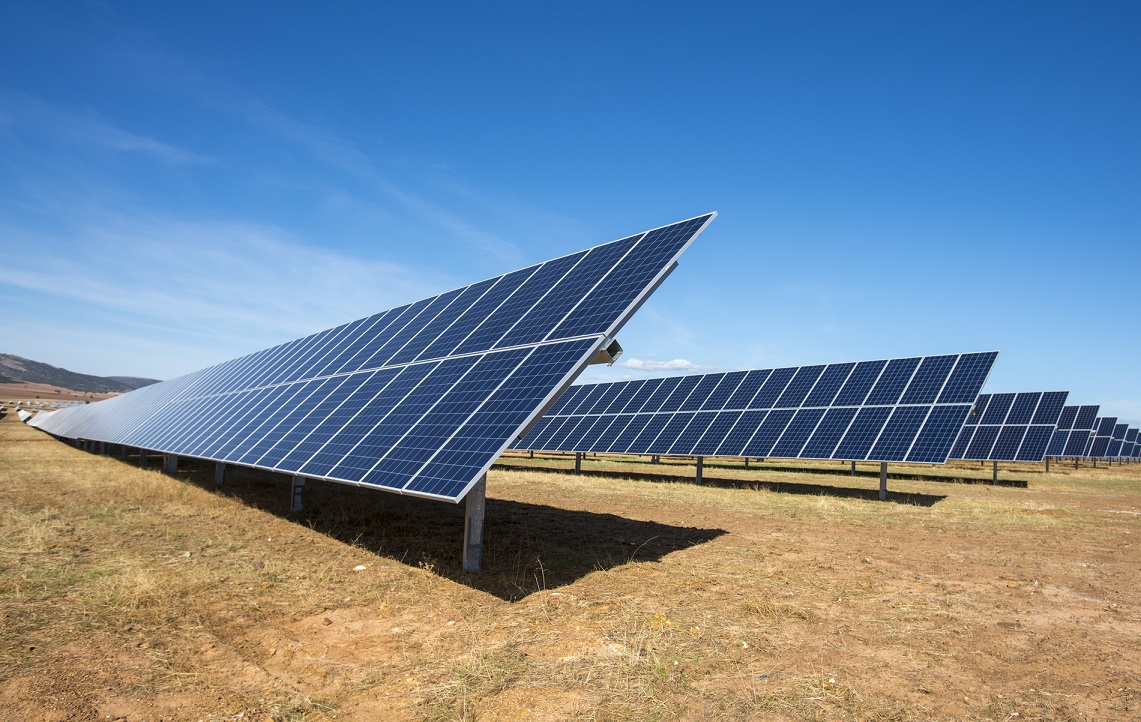 Spanish utility Naturgy has made its debut in the US’ renewables sector through the US$57 million acquisition of solar and storage developer Hamel Renewables.

The deal includes Hamel’s portfolio of 8GW solar and 4.6GW of energy storage projects across nine US states. Some 25 of the projects, representing 3.2GW of solar and 2GW of storage, could be operational before 2026.

Naturgy said it will invest up to US$1.8 billion over the next five years to reach an operational capacity of 1.6GW of solar energy in the US by 2025.

As part of the transaction, Naturgy has also entered into a five-year development agreement with Candela Renewables, a PV project developer founded in 2018 by former First Solar employees.

Naturgy executive chairman Francisco Reynés said the deal is a “considerable step forward” towards achieving the firm’s strategic objectives. “In addition to this, we incorporate a portfolio of excellent projects in different stages of maturity, as well as a first-class team with a proven track record in the development of projects.”

According to Naturgy’s website, the company had 403MW of installed solar capacity at the end of 2019, distributed between Spain and Brazil. This is compared to 9.8GW of combined cycle capacity and 1,891MW of wind.

The utility last month announced a partnership with Enagás to develop a green hydrogen facility next to a 400MW solar project in Spain. The installation will have an electroliser of up to 60MW and be constructed near the site of a a coal-fired plant in the Castilla y León region that Naturgy shut last year.

The company’s expansion in the US comes as the country is expected to post a record 19GW of new utility-scale PV additions this year. A recent study from the Solar Energy Industries Association and Wood Mackenzie forecasts solar capacity additions in the country to rise 43% year-on-year, as the sector recovers from the worst impacts of coronavirus.