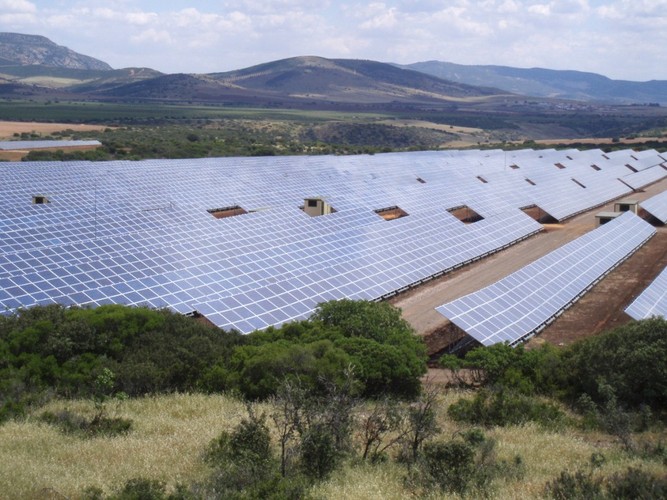 A major infrastructure investor in Italy has cited Spain’s renewable credentials after completing the acquisition of a PV developer, a firm with merchant projects under its belt.

For F2i, the purchase of Madrid-based Renovalia marks its entry into a buoyant Spanish PV ecosystem. The buyer, currently the owner of an 853MW solar portfolio in its Italian home market, will be adding an extra 1GW of Spanish assets through the Renovalia takeover.

In a prepared statement, F2i explained its new 1GW of Spanish PV includes a 102MW portfolio of up-and-running plants – nine installations all in all – and a further 850MW of projects under development in Spain.

The Italian fund manager, who is investing via its EF Solare subsidiary, used the statement to shed light on the reasons bringing it to Spanish solar. The Southern European state – working towards installed PV targets for 2030 (37GW) – represents a “promising” home for PV projects, F2i said.

The new owner finds Renovalia working to deploy one of the merchant-only PV projects emerging to date in Spain, an implicit endorsement of the subsidy-free potential that has pushed the country into the global spotlight after years of stifled deployment.

In August, news emerged that one of Spain’s top banks – €220-billion-plus Banco Sabadell – had agreed to sponsor a 79.2MW PV pipeline Renovalia is planning in the Ciudad Real province, without support from auctions nor power purchase agreements (PPA).