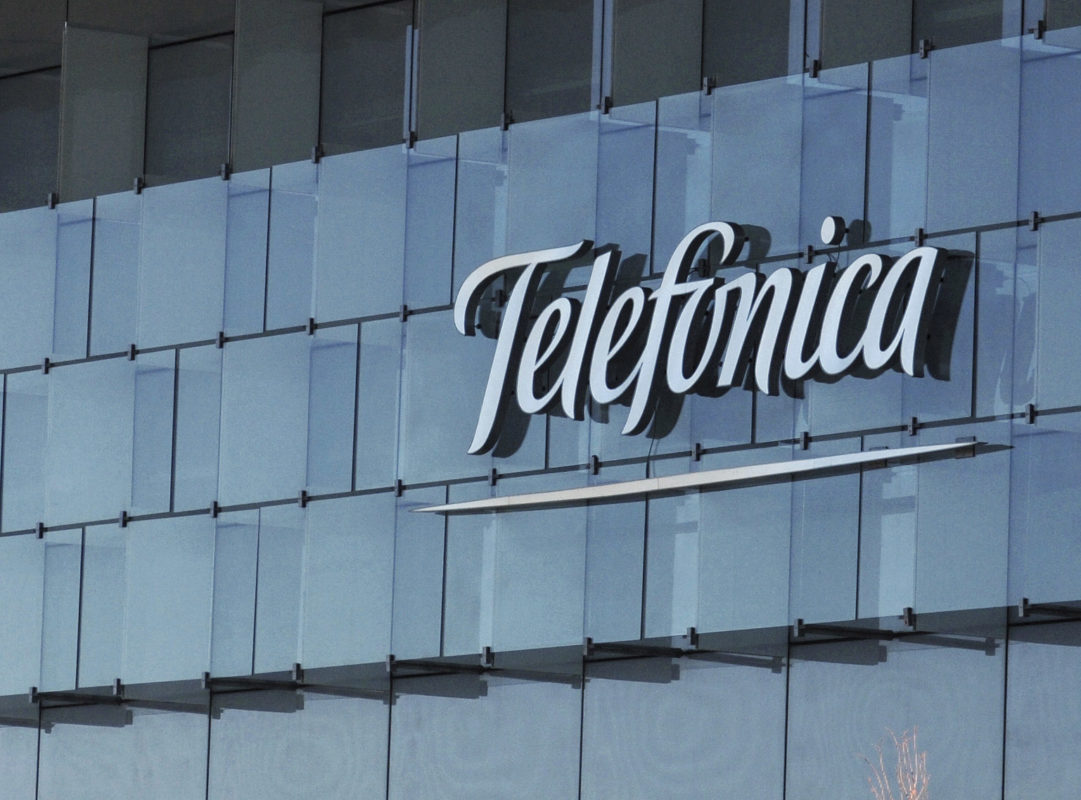 Two solar players have secured corporate and financial support for their projects in Spain, amid moves including the first long-term purchase deal for the biggest telecommunications firm in the country.

In recent days, news emerged that Telefónica will be purchasing 100GWh of renewable electricity every year from Acciona’s portfolio in Spain. The power purchase agreement (PPA), the first such long-term deal for the telecoms group, will cover a decade of supply.

In a statement, Acciona explained that the contract will start in July 2020. The utility said the deal will be supported by its “portfolio of 5,700MW renewable assets in Spain”, adding that the fleet might be expanded to ensure supply can keep up with Telefónica’s electricity needs.

Telefónica – a €23-billion group that was Spain’s telecoms monopoly until its privatisation in 1997 – will use the power to energise various data centres and offices. The offtaker will access the utility’s own blockchain-based tool, Acciona Greenchain, to verify the green origin of the electricity.

In Spain, the 10-year PPA emerges amid warnings that the pandemic-driven plunge of power prices is putting new deals on ice. For Acciona, the COVID-19 outbreak follows year-on-year profit rises in 2019 and Q1 2020, coinciding with strides for solar schemes in Latin America and others.

Days after Acciona’s announcement, it was revealed that another Spanish solar operator – Q-Energy – had secured funding support for an up-and-running portfolio.

In London, Pension Insurance Corporation (PIC) announced it is to pump £277 million (US$350 million) of debt into a solar fleet owned by Q-Energy in the Southern European country. The investment, a package of bonds maturing in 2041, will refinance the portfolio’s existing debt.

According to the pension insurer, the £277 million refinancing concerns a portfolio of eight solar plants managed under Q-Energy’s FSL vehicle. The FSL structure owns 125MWp of PV plants in Spain and Italy, PIC said, without providing a capacity breakdown across each country.

For PIC, the refinancing of Q-Energy’s solar assets is the latest of a series this year. In February, the London-based group set aside £190 million (US$240 million) for a separate portfolio of 21 plants, contributing towards a package alongside UK insurance giant Legal & General.

PIC’s appetite for Spanish solar stems, in part, from the fact that these plants enjoy a guaranteed level of returns under national law. The “resilient and sustainable sector … will provide the cashflows to pay the pensions of our policyholders for decades into the future, as well as helping to reduce global carbon emissions,” PIC senior debt origination manager Florence Carasse said this week.