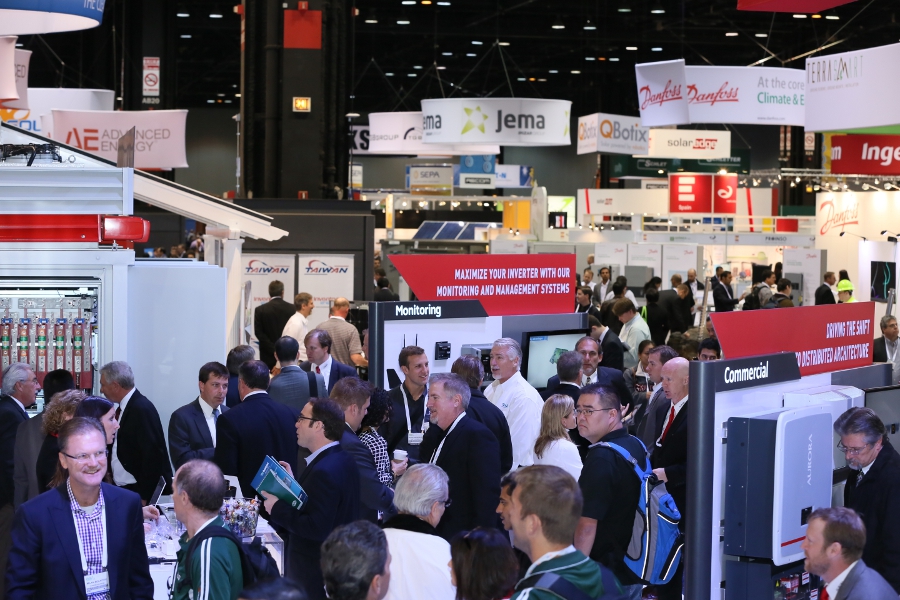 The exhibition, previously slated to take place in September, had been split and rearranged as a result of the ongoing COVID-19 pandemic. Online conferences and virtual sessions were to take place during the original dates, followed by a physical exhibition planned for Las Vegas in mid-October.

However the event organisers Solar Power Events confirmed yesterday (12 August 2020) that the physical exhibition had now been cancelled as well in a bid to keep the industry safe amidst the pandemic.

A virtual tradeshow will now take place on the same dates in October.

“Going completely virtual this year allows us to still provide a place for the industry to gather. It also opens the doors for interaction and collaboration with industry representatives who may have been unable to travel to our event in the past,” Stephen Miner, president and CEO at Solar Energy Trade Shows, said.

SPI becomes the latest major industry tradeshow to abandon physical versions in the interests of safety. Intersolar Europe was cancelled entirely in late March and earlier this week All-Energy Australia confirmed it would too be cancelled amidst a rise in novel coronavirus cases.

SNEC, the world’s largest solar exhibition, was rearranged – originally for October 2020 before being brought forward to August, took place over last weekend and earlier this week. PV Tech’s China-based editorial team was present at the event and produced this comprehensive summary of the technologies on display.